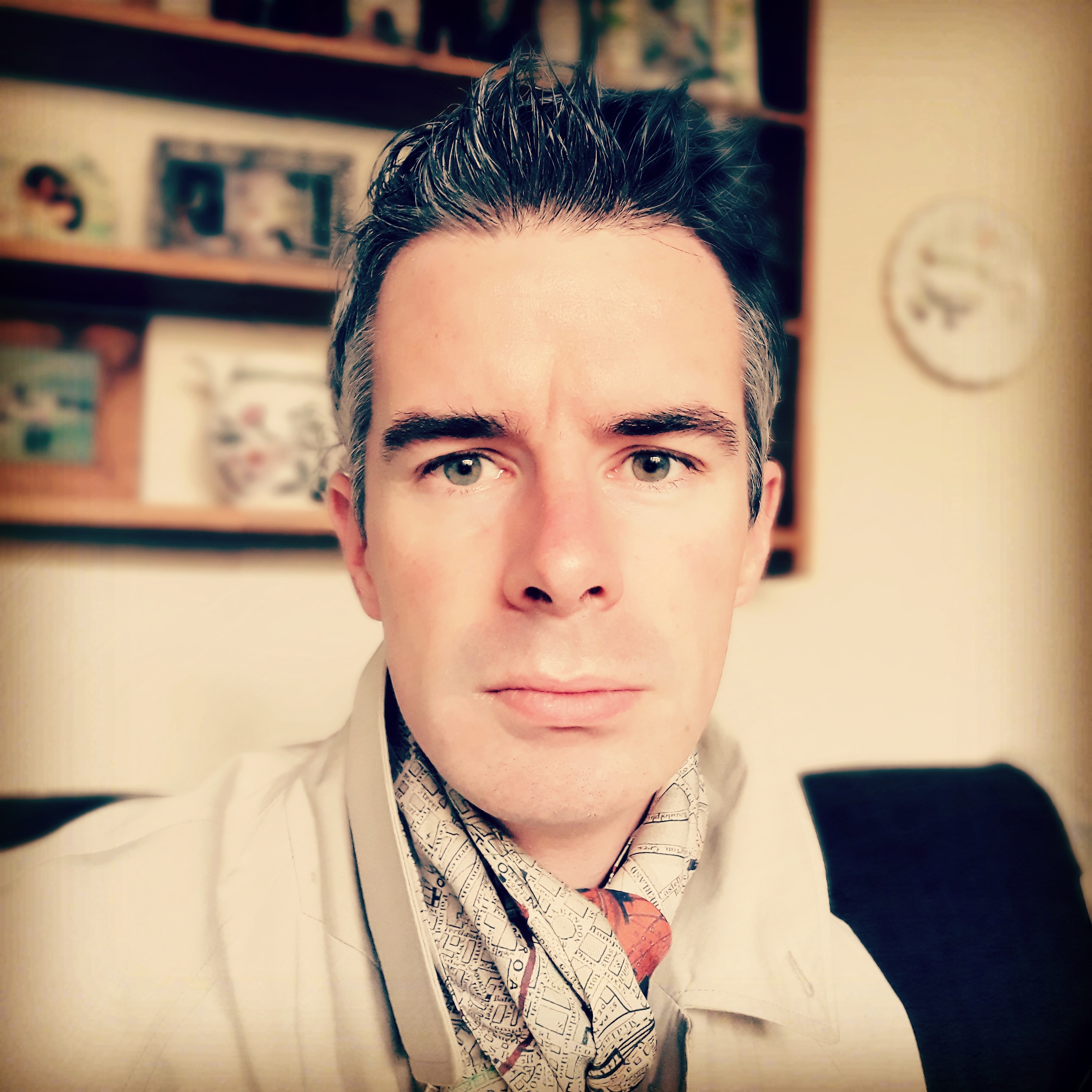 After splitting his childhood between Edinburgh, Ohio, and Watford, Donald studied English Literature and History at Queen Mary, University of London and University College London. He is the son of a professional footballer and has a beginner’s knowledge of Russian. He began his publishing career at Penguin Press – working on a variety of non-fiction titles – before moving to A P Watt, then the world’s oldest literary agency. There he worked for five years with a number of acclaimed and prize-winning authors and began building a list of non-fiction and fiction for adults. He joined Watson, Little as an agent in 2013. He was the Secretary of the Association of Authors’ Agents (AAA) from 2017-19. He is also a member of the Association of Scottish Literary Agents (ASLA). He currently splits his time between Scotland and London.

Donald is building his list and is interested in literary fiction and well-written commercial fiction, particularly debut authors, as well as memoir. He is particularly interested in literary fiction which maintains a high level of prose, pushes boundaries of style, while retaining emotional heart and a sense of plot. He’s also looking for upmarket fiction which builds a fully-formed plot with a satisfying emotional arc, whether that be historical or contemporary – and the mixing of tropes from genre fiction also interest him.

In non-fiction, he is keen to see writing on history, popular science, social issues, nature, music, sport, film and technology. He is also looking for well-written memoir and true crime. In all these areas he’s looking for experts in their fields who can convey their expertise and enthusiasm to a wide audience in an appealing way.