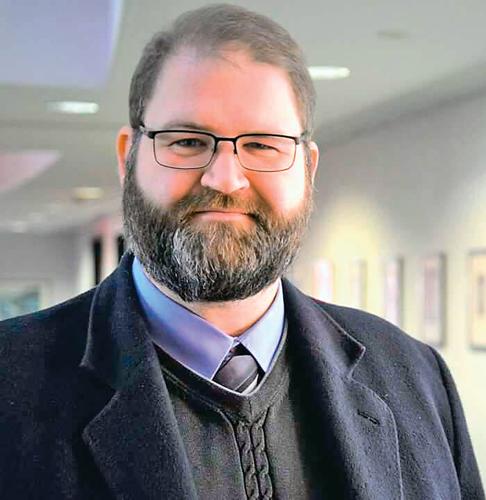 Dr. Warren Dockter is originally from East Tennesse and a graduate of the University of Tennessee. He gained his PhD at the University of Nottingham and has taught at several universities including the University of Exeter, Universilty of London, Royal Hollway, and Aberystwyth University in International Relations. Warren was an Archives By-Fellow at Churchill College, Cambridge and a Research Fellow at Calre Hall Cambridge. He has published widely on Winston Churchill including Winston Churchill and the Islamic World: Orientalism, Empire and Diplomacy in the Middle East (2015), Churchill at the Telegraph (2015) and Private Secretaries to the Prime Minister: Foreign Affairs from Churchill to Thatcher (2017). Warren is currently the President and CEO of the East Tennesse Historical Society and an honorary lecturer at Aberystwyth University in International Relations.