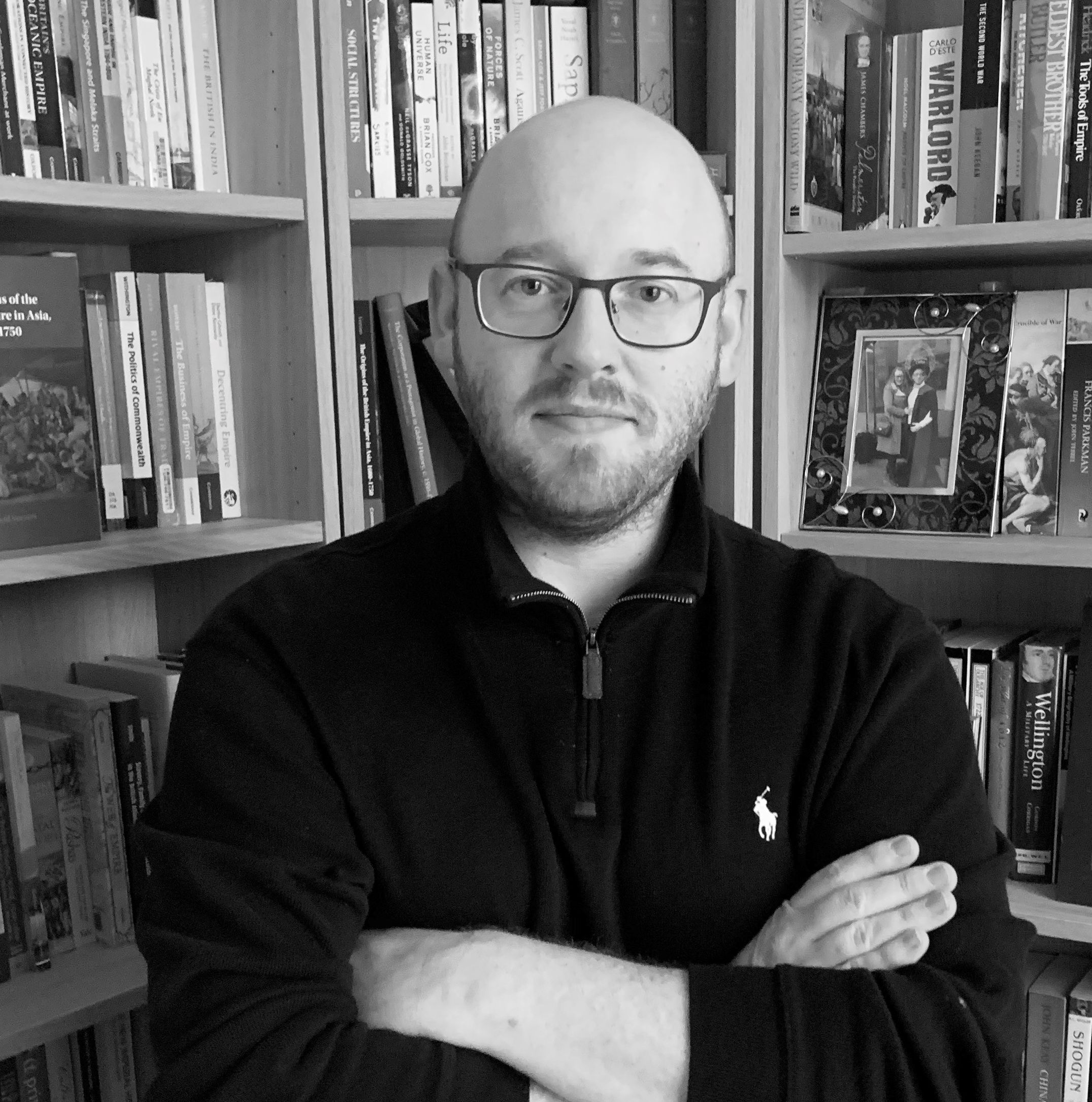 David Veevers is a historian at Queen Mary, University of London. He specialises in Global History, the histories of European empires, and the Early Modern World more broadly (1450 – 1850). His prize-winning work has appeared in a wide range of places, from academic journals and books, to commercial magazines and think-tank pieces. His first book, The Origins of the British Empire in Asia, 1600 – 1750, was published by Cambridge University Press in 2020, and proved a major revision to how we understand the emergence of European empires. He is currently writing his next book, a narrative history of the early modern world at the dawn of British expansion, told from a non-European perspective. Mirage of Empire focuses on the rich political and cultural diversity of the early modern world and how a powerful cast of characters – from the Akan freedom-fighter Queen Nanny of the Maroons, to the Hindu Maratha warrior Shivaji – encountered the British and shaped their presence as much as they were themselves shaped by the encounter. It will be published with Ebury/PenguinRandomHouse in 2023. David lives on the Sussex coast with his wife Jessica and their two very energetic children, Florence and Henry.