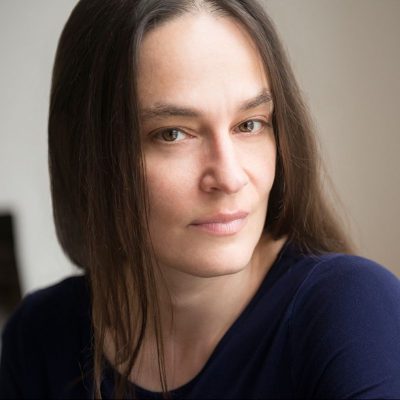 Born in London, of Polish, Lithuanian and Romanian descent, Leila Segal trained as a barrister before going on to work as a legal editor and journalist for several years. Her debut short story collection, BREATHE: STORIES FROM CUBA (2016), was funded by Arts Council England, and originates in the time she spent living in Havana and Cuba’s rural far West. Her stories have been published in anthologies and journals including Wasafiri, Generations Literary Journal, Square Peg, Papeles de la Mancuspia, Loose Muse, The Lonely Crowd, and Ink, Sweat & Tears.

Leila taught creative writing to prostituted women for a year on Change The Picture (2007) in London’s East End, and led The Jaffa Photography Project (2008), which brought together Arab and Jewish teenagers to document their lives. Since 2010, Leila has been director of Voice of Freedom, a project working with trafficked women. Voice of Freedom enables women who have escaped their captors, and sometimes given evidence against them, to use text and photography to talk about their lives.