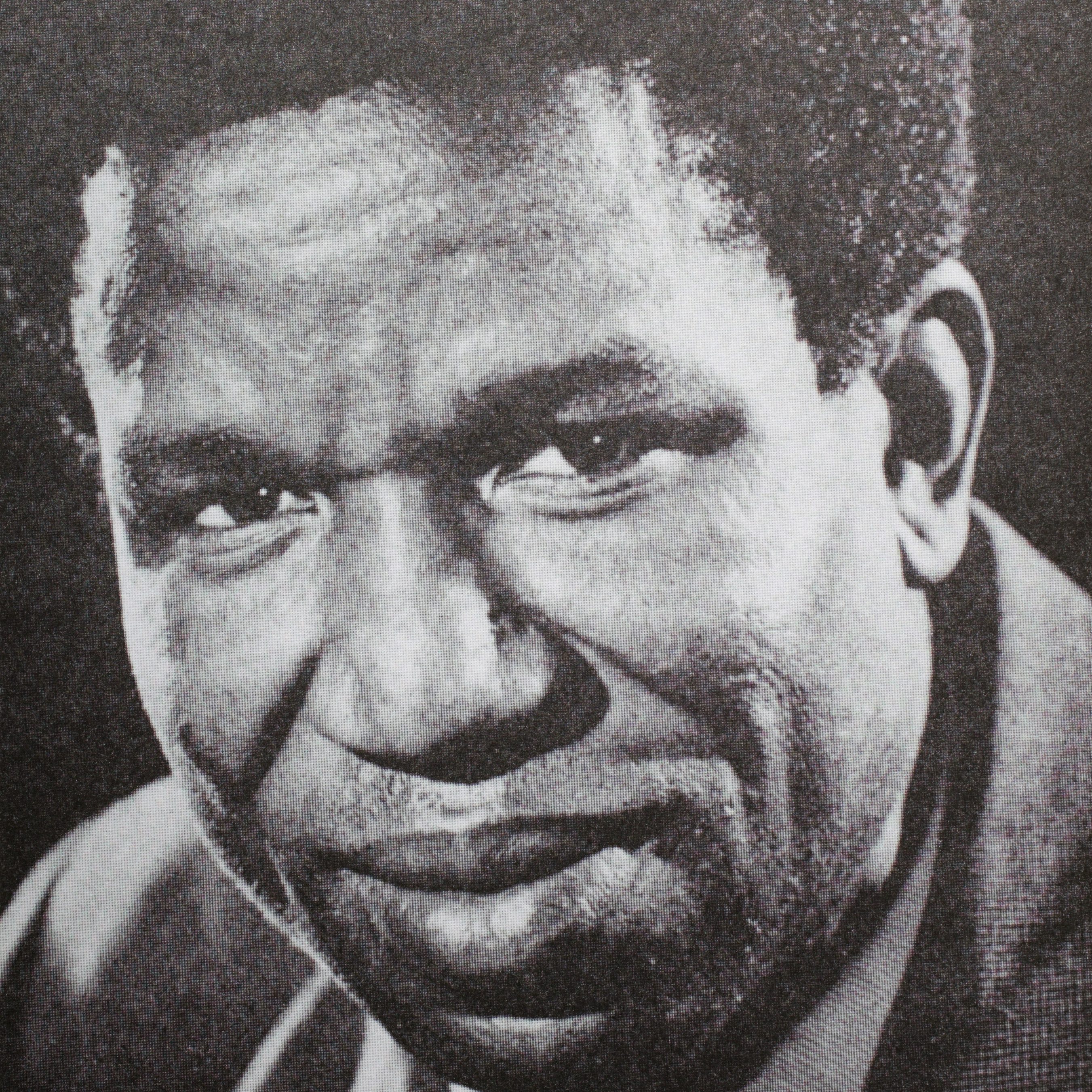 Cyprian Ekwensi was a noted Nigerian author of over forty published books. Whilst his contemporaries focused on the past, Ekwensi engaged with the rapid urbanisation of the new Africa. Lagos was a central character in much of his fiction. His realistic depiction of the forces that have shaped the African city dweller have seen Ekwensi be regarded as the father of the modern African novel.

His first novel PEOPLE OF THE CITY (1954) was one of the earliest Nigerian works to gain international acclaim and be published in Britain. Described by The Times as a ‘vivid picture of life in a West African city’ it tells of the problems of corruption, bribery and despotism in Lagos. PEOPLE OF THE CITY was a predecessor to a number of other city novels in the Nigerian tradition.

JAGUA NANA (1961) won Ekwensi the 1968 Hammarskjöld Prize in literature. It is regarded as his most successful novel. Chimamanda Ngozi Adichie compared the novel’s moral assessment of the city and its critique of the social problems faced by the people to the works of Charles Dickens.

Ekwensi also wrote a number of children’s books and a collection of Igbo folktales. In 2001 he was made a member of the Order of the Federal  Republic and in 2006 became a fellow of the Nigerian Academy of Letters. His work remains an outstanding chronicle of Nigerian city life.