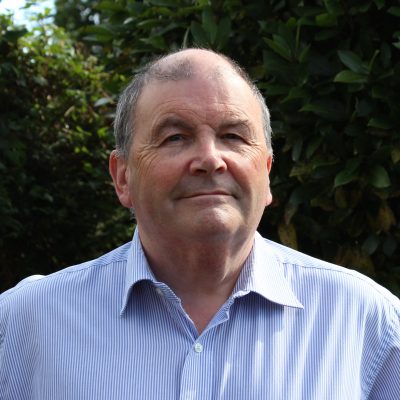 Dr Ian Friel is a maritime historian with an international reputation.  After a career in museums, including periods at the National Maritime Museum, Greenwich and the Mary Rose Trust, he went freelance in 2007 as a writer, historian and heritage consultant.  He has written several books, including THE GOOD SHIP, THE BRITISH MUSEUM MARITIME HISTORY OF BRITAIN AND IRELAND 400-2001 and HENRY V’S NAVY.   Ian has also worked as a consultant for TV and radio programmes, and has undertaken shipwreck research for maritime archaeology projects.

Ian most recently is the author of a new history of Britain through its shipwrecks in two parts – BRITAIN AND THE OCEAN ROAD and BREAKING SEAS, BROKEN SHIPS – and his wide interests in archaeology and history are reflected in his blog. He is also the co-author of the children’s puzzle book based on the story of Odysseus PUZZLE ODYSSEY.