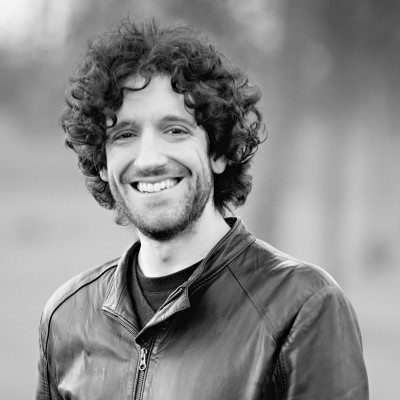 Greg Jenner is a British public historian, broadcaster, and author noted for using humour and pop culture to communicate the complexities of the past. He is the author of ASK A HISTORIAN (2021), DEAD FAMOUS (2020), and A MILLION YEARS IN A DAY (2015). He is also a Fellow of the Royal Historical Society.

Greg is also the Historical Consultant to BBC’s Emmy and multi-BAFTA award-winning comedy sketch-show Horrible Histories, being solely responsible for the factual accuracy of over 1,800 sketches and 130 comedy songs. He also worked on Horrible Histories: The Movie – Rotten Romans.

As a broadcaster, Greg is the host of the chart-topping BBC comedy podcast You’re Dead to Me in which comedians and academic historians are paired up to explore different historical subjects with a bold blend of humour and nuanced detail. He also presented the children’s educational show Homeschool History on BBC Radio 4 during the Covid lockdown. Prior to that he was resident historian on the science and history series The Origin of Stuff, hosted by Katy Brand. In 2019 he wrote and presented a 3 hour radio documentary about historical comedy for BBC Radio 4 Extra called Hilarious Histories in which he interviewed Stephen Fry and several other guests. He’s made numerous other appearances on British national radio, TV, podcasts, and has written in numerous newspapers and magazines.

On TV, he co-hosted BBC2’s Inside Versailles discussion programme for two series, and was one of the expert panellists on BBC2’s The Great History Quiz, joining team captains Lucy Worsley and Dan Snow.

Greg is both a passionate defender and careful critic of the way in which the past is exploited for entertainment. He is an Honorary Research Associate at Royal Holloway, University of London where he teaches on the Public History MA course. He also teaches occasionally at his alma mater, the University of York, where he studied for 4 years before abandoning plans for a PhD to instead go into the TV industry.