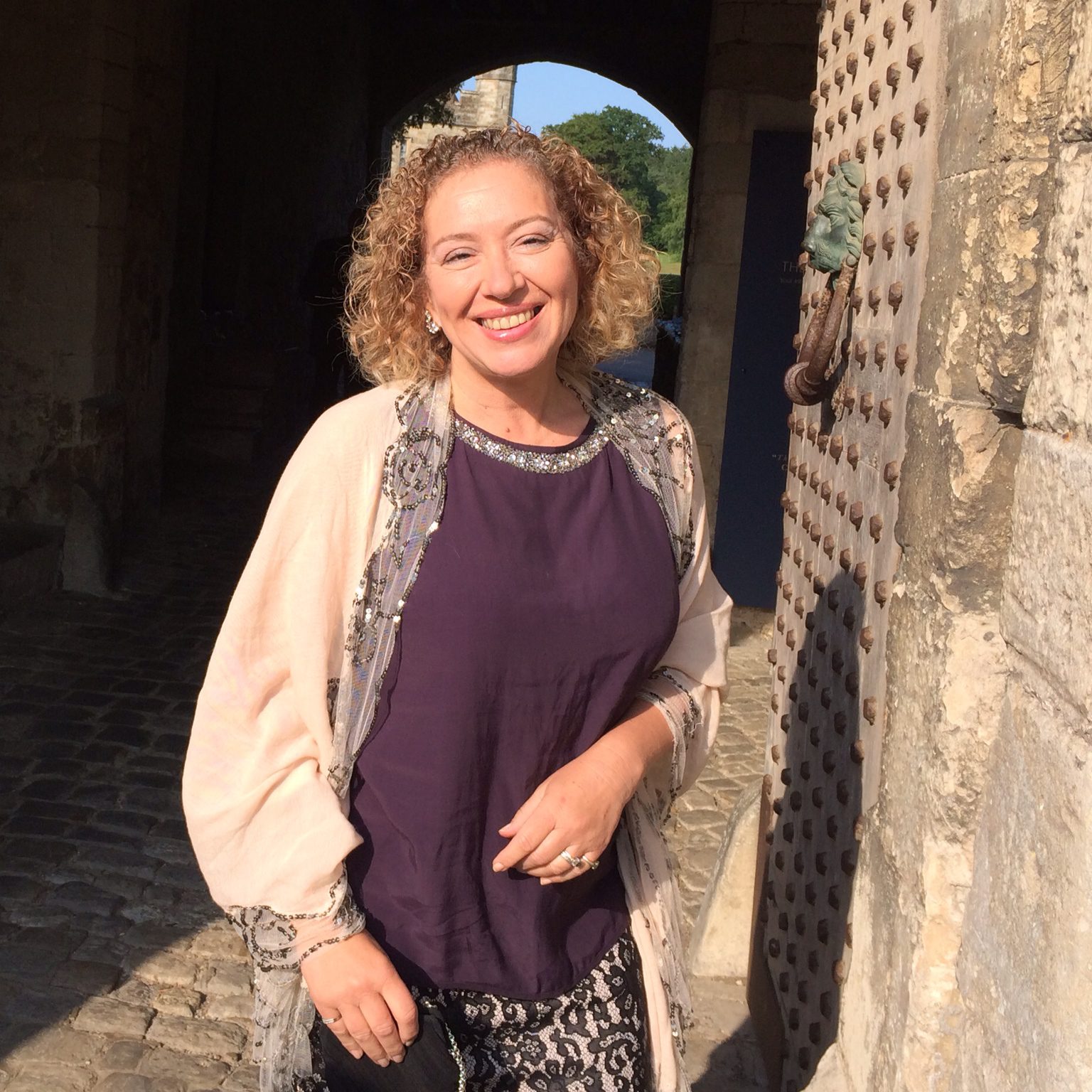 After leaving Oxford, Sarah Gristwood began work as a journalist, writing at first about the theatre as well as general features on everything from gun control to Giorgio Armani. But increasingly she found herself specialising in film interviews – Johnny Depp and Robert De Niro; Martin Scorsese and Paul McCartney. She has appeared in most of the UK’s leading newspapers – The Times, the Guardian, the Telegraph (Daily and Sunday) – and magazines from Sight and Sound to The New Statesman.

Turning to history she wrote two bestselling Tudor biographies, Arbella: England’s Lost Queen and Elizabeth and Leicester; and the eighteenth century story Bird of Paradise: The colourful career of the first Mrs Robinson which was selected as Radio 4 Book of the Week. She also published a book on iconic dresses, Fabulous Frocks (with Jane Eastoe); and a 50th anniversary companion to the film Breakfast at Tiffany’s, as well as co-authoring The Ring and the Crown, a book on the history of royal weddings. Her most recent non-fiction books are Game of Queens: The Women Who Made Sixteenth-Century Europe (2016) Blood Sisters: the Women Behind the Wars of the Roses (2012) and The Story of Beatrix Potter (2016). She has also published two historical novels, The Girl in the Mirror and The Queen’s Mary. She is currently working on a new history, The Tudors In Love (OneWorld/UK and St Martin’s Press/US).

A regular media commentator on royal and historical affairs, Sarah was one of the team providing Radio 4’s live coverage of the royal wedding; and has since spoken on royal and historical stories from the royal babies to the reburial of Richard III for Sky News, Woman’s Hour, BBC World, Radio 5 Live, and CBC. She has contributed to a number of television documentary series on cinema and fashion, as well as on history and the monarchy. Shortlisted for both the Marsh Biography Award and the Ben Pimlott Prize for Political Writing, she is a Fellow of the RSA, and founder member of the Women’s Equality Party.