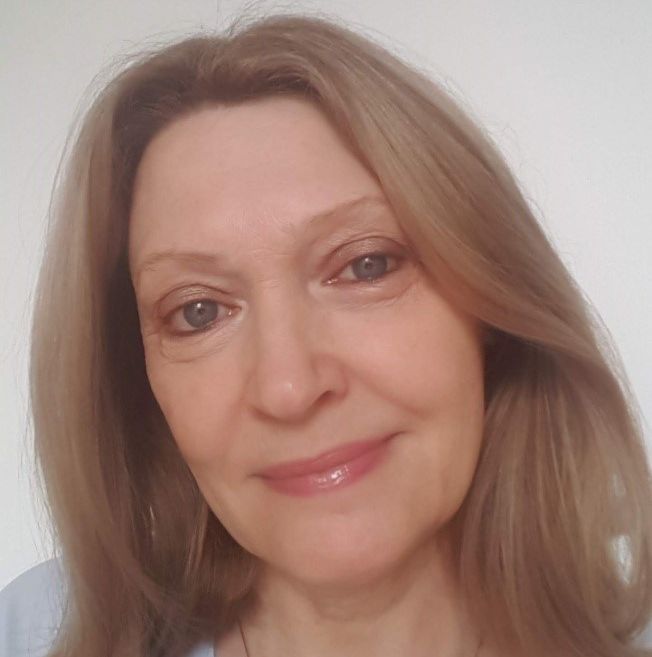 Born in Dublin, Jackie Uí Chionna is an historian and writer who now lives in the west of Ireland, where she teaches History at the National University of Ireland, Galway. Always drawn to the personal stories of those who populate the historical narrative, she is primarily a writer of historical biography. Her first book, a biography of Irish businessman and politician Martin McDonogh (1860-1934), entitled He Was Galway, was published in November 2016, and was a critical and commercial success in Ireland. He Was Galway was shortlisted for the NUI Historical Research Prize 2019, the most prestigious prize in history publishing in Ireland. An experienced oral historian, Jackie used oral history interviews extensively in her next book, An Oral History of University College Galway, 1930-1980: A University in Living Memory, published in November 2019. The book was another critical and commercial success.

Prior to her career in academia, Jackie’s professional background was in heritage management and public engagement, and she is a frequent contributor to TV and radio documentaries. Steeped in the music and culture of her native Ireland, Jackie is also an award winning singer, and does most of her thinking and writing in a traditional cottage by the sea in Connemara, which she and her husband lovingly restored.