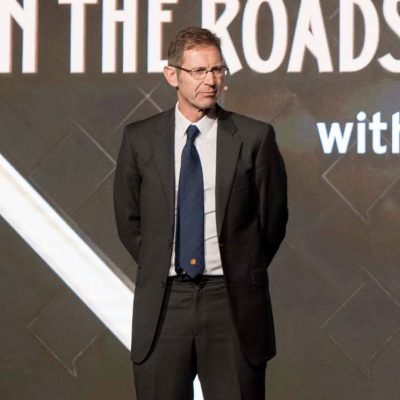 ITV Tour de France commentator, annual host of ITV’s Tour de France podcast, columnist for Rouleur, contributor to the Observer, Financial Times, New Statesman, Soigneur, Mondiale, Cycling News and Procycling, Matt Rendell is an award winning writer, reporter, journalist, studio pundit and commentator to the world of cycling in all its forms. He is the author of 7 cycling books, including the multi-award winning THE DEATH OF MARCO PANTANI, which also formed the basis of the 2014 film THE ACCIDENTAL DEATH OF A CYCLIST, produced and directed by Emmy-nominated director James Erskine. Matt Rendell has 20,000 followers on Twitter, and is fluent in French, Spanish, Italian, Brazilian Portuguese and German.

Shortlisted for the William Hill Sports Book of the Year 2006