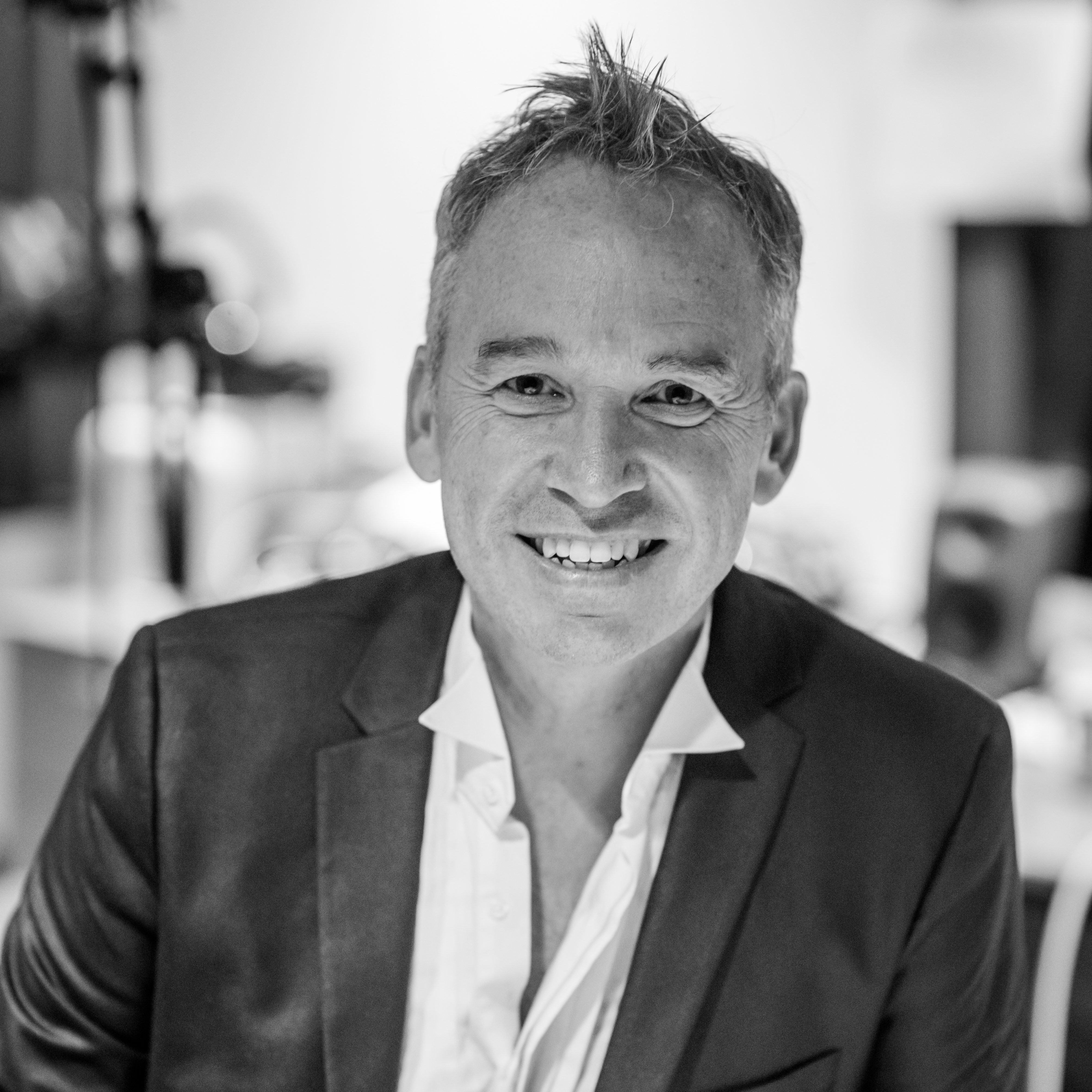 Richard Mainwaring is a composer, performer, music educator and TV presenter.  He has written music for TV (BBC, Channels 4 and 5, Discovery Channel and Netflix), has arranged for The John Wilson Orchestra and BBC Concert Orchestra, and is about to publish his first series of violin duets for Trinity College London Press.  As a multi-instrumentalist, Richard’s career has certainly been varied, playing viola for the touring production of Phantom of the Opera, improvising with Hugh Laurie, sounding The Last Post on the Somme, and recording one-man string sections from his own studio.  Richard has presented music films on the BBC’s primetime The One Show for six years, during which time he’s pushed a piano up Ben Nevis, played drums with Dire Straits and performed Greensleeves on the wreck of the Mary Rose.  Richard is also a teacher of almost 30 years, with an MMus in Creative Technology.