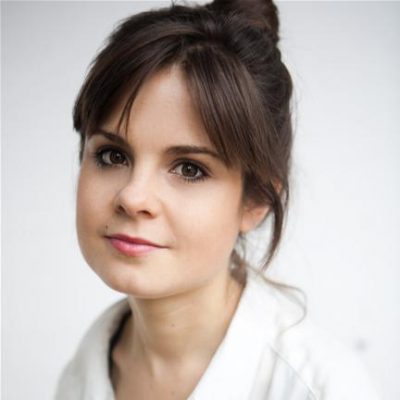 Amy Hoggart is a writer, actor and comedian who can currently be seen on the American late night satire show, Full Frontal with Samantha Bee (TBS). Having started her comedy career writing and performing with The Cambridge Footlights, Amy performed live comedy and took four shows up to the Edinburgh fringe. Since then she has: written and starred in Almost Royal (BBC America, E4), had her own radio mini series on Radio 4 extra, appeared numerous times on BBC Radio 4 and appeared in three seasons of Crackanorry (Dave). She’s also had an article published in the Guardian and is writing a piece for Time. Split between London and New York, Amy is these days making her own pilot with Samantha Bee for TBS as well as drawing on her academic background in psychology to write a book about dying, mortality and grief.