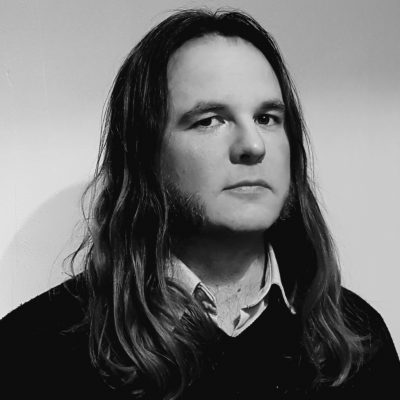 James Riley is Fellow of English Literature at Girton College, University of Cambridge. He writes on modern and contemporary literature, popular film and 1960s culture. He has written for a wide range of newspapers and magazines, including The i and Vertigo, as well as a book-length study of William Burroughs entitled Playback Hex. He is an engaging and dynamic public speaker, having lectured internationally and performed spoken word shows in London, Vienna, and New York. He has curated and presented film seasons and undertaken two independently organized film tours of the UK. He has also had the pleasure of meeting and interviewing some of the key faces of the 1960s: Jenny Fabian, Barry Miles, Peter Whitehead, John ‘Hoppy’ Hopkins, John Calder, Jonathan Green, Spike Hawkins and Michael Horovitz, to name a few.

He is currently working on a book on the end of the 1960s entitled THE BAD TRIP.