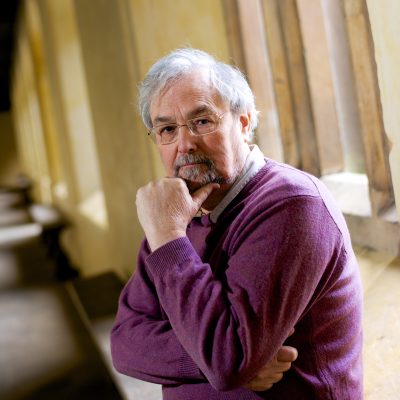 Robin Dunbar grew up in East Africa, where he first became interested in animal behaviour and human evolution. He is Professor of Evolutionary Psychology at the University of Oxford, where his research interests have included studies of the behaviour of monkeys and antelope in Africa, as well as studies of humans in the laboratory and in the ‘wild’. He is best known for Dunbar’s Number (the limit on the number of friends you can have) and the suggestion that language evolved as a social tool to allow us to gossip as a way of bonding communities. He lectures frequently at science and book festivals, and has appeared on TV and radio all over the world. His popular science books include The World of Nature, Cousins, The Trouble With Science, Grooming, Gossip and the Evolution of Language, The Human Story, How Many Friends Does One Person Need?, The Science of Love and Betrayal, and Human Evolution, and the co-authored books Thinking Big and Evolutionary Psychology: A Beginner’s Guide.