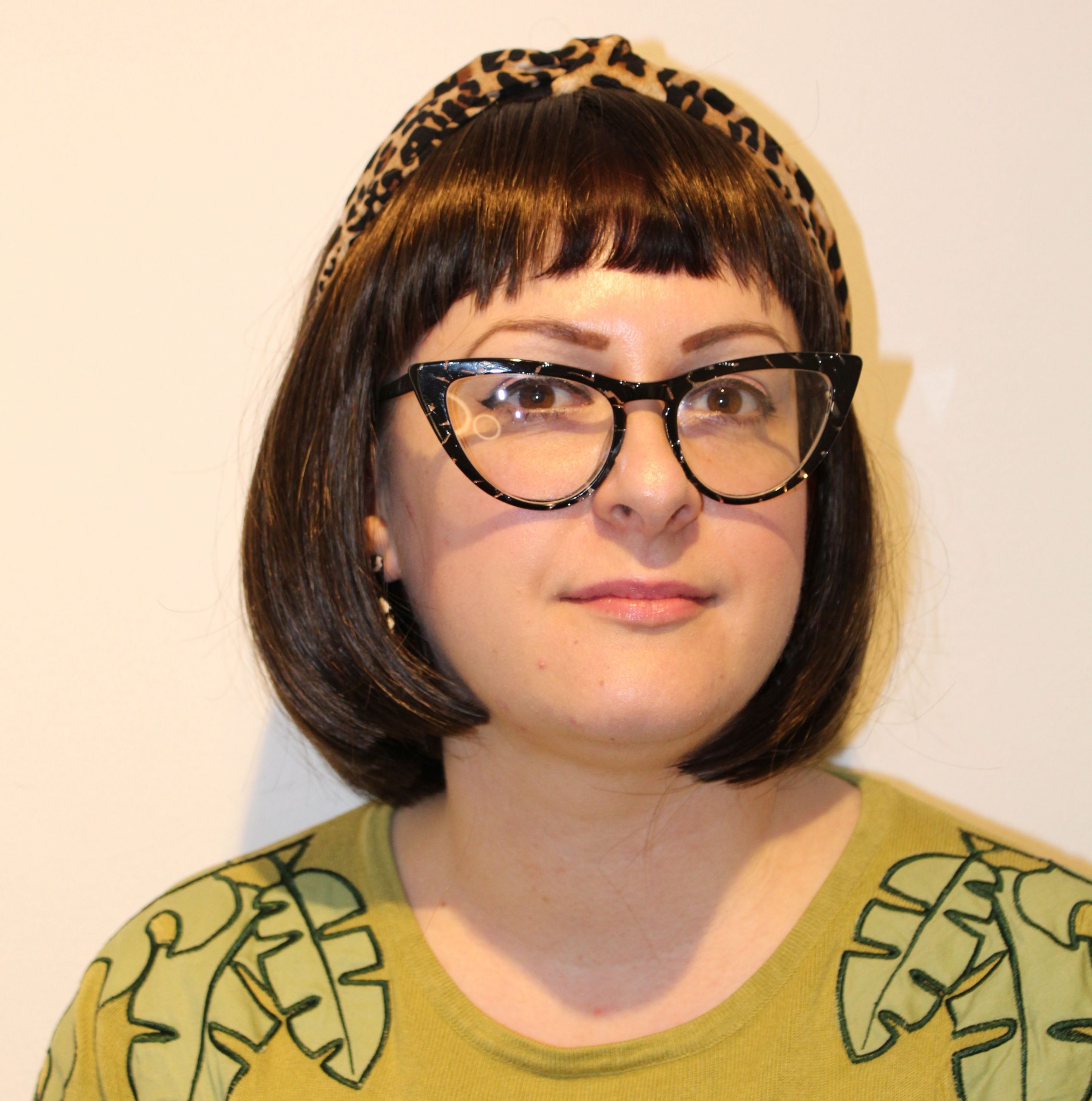 Molly Tie is the pen name of Ann-Marie Tierney – a music journalist and writer from Portsmouth, UK.

Molly is the UK Editor and features writer for Punktuation Magazine and has contributed to various other music publications and sites including Vive Le Rock and The Punk Lounge. She also writes a regular series on musical herstory for Loud Women.

Tie is particularly interested in the social impact of movements such as punk and the ethics and politics that underpin the music. She runs her own blog series exploring this – Punk Rock Philosophy – and was a contributing author for ‘Punk Rock and Philosophy’ (Carus Books, 2022).  Her chapter explored the Straight Edge movement in American Hardcore Punk, which is an area of research that she is particularly interested in. A proposal for her forthcoming non-fiction book on women and punk was shortlisted for the Penguin Write Now Editorial Prize in 2020.

Tierney studied Politics at University of Portsmouth and has been politically active since her teenage years. She has spent 12 years working in the Violence Against Women and Girls (VAWG) sector as an Independent Domestic Violence and Sexual Violence Advocate; a Victim’s Advocate and Community Engagement Manager in the criminal justice system and now works as a domestic abuse trainer for a national charity.