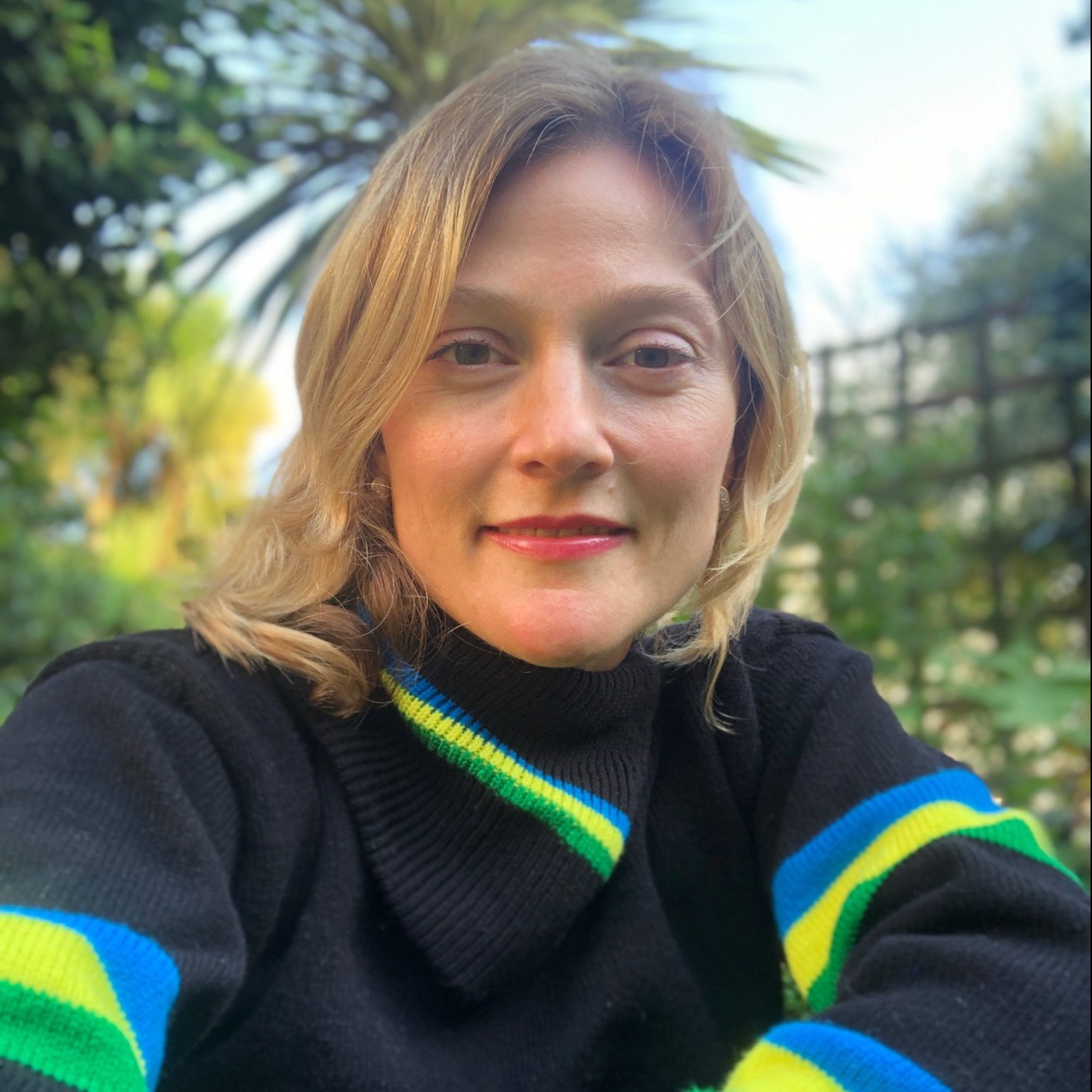 I represent a broad and diverse list of authors in Fiction and contemporary Non-Fiction. I offer an editorially supportive and business-driven relationship. My list relatively is small as I am committed to growing each writer’s potential across as many platforms as possible. My specialisms are Literary and/or Upmarket Fiction and Crime Fiction.

In Literary and Upmarket Fiction, I am looking for fresh, bold and beautiful voices, preferably contemporary settings, and with the international appeal that comes from a brilliant central idea or little heard cultural standpoint. The strength of your concept might jump out at me first, but I want to be hooked and excited by the vividness, originality and flair of your prose – whether you are writing genre-breaking literary prose or massmarket crime or upmarket crossovers, or your main concern is a knock-out story.

I love to be transported by a distinctive sense of place and to be taken on a profound emotional journey. Relationship dynamics and moral compromise interest me, especially when caught in the winds of social change. You might be writing a closely observed novel of character, or an epic dual or triple narrative. Your style could be very accessible, and more or less story-driven. It could be sensual and lavish, spare and economic, wry or poignant, or any combination of these, as long as the scenario is one of emotional power that speaks authentically to a readership and across cultures. Your cultural specificity may be what reaches out to others in being so true to itself.

In Crime fiction, I am particularly on the lookout for a Legal thriller; new twists on locked room; high-concept ideas; and/or work by African writers. I am careful not to let my authors occupy too similar a space, so please think carefully about the distinctiveness of your project. Take Ajay Chowdhury and his detective series featuring Kamil Rahman, a disgraced ex-police officer from Kolkata who lands up working as a waiter in a curry house on Brick Lane, then gets embroiled in a London crime, optioned to BBC Studios, and I then auctioned TV rights to Moonage Pictures. Or take RG Adams: her androgynously named Kit Goddard, a sleuthing Welsh social worker who grew up in Care, is a protagonist to love. I sold her UK book rights to riverrun/Hachette, and optioned TV rights to Red & Black Films partnering with Vox Pictures.

If historical, let your novel speak for today. For example, my author Anika Scott is an expert on World War Two. Many editors responded that they thought they’d seen every possible WW2 story, but hers – dealing with culpability, and what the future holds for the daughter of a Nazi industrialist – was one they had not heard before. What made it controversial also made it hot. Anika’s sensitivity to emotional and ethical questions and her meticulous research gives her work an authenticity that lives alongside her narrative flair.

Tones of charm and humour also work well for me. I love cats, and food and cooking, and nature, and I love how-to-live concepts. A deft and delightful eternity-in-a-grain-of-sand concept (seen in books I’ve sold across many languages like A Friend Like Ben or The Power of Chowa) would be a delight to take to readers around the world.

Among the most compelling novels I’ve read in recent years are Girl, Woman, Other by Bernardine Evaristo, The Vanishing Half by Brit Bennett, Sorrow and Bliss by Meg Mason, Fleischman is in Trouble by Taffy Brodesser-Akker, An American Marriage by Tayeri Jones, Leila Slimani’s Lullaby, The Snakes by Sadie Jones, No One Is Talking About This by Patricia Lockwood and everything by Max Porter. I loved Femi Kayode’s Crime debut Lightseekers, and the novels of Mick Herron, Attica Locke, Shari Lapena, and Denisa Mina. The lockdown was also a chance to read some modern classics, like F Scott Fitzgerald’s Tender is the Night, Toni Morrison’s Sula and Sam Selvon’s lyrical The Lonely Londoners.

Laetitia grew up in London and took a BA in English from Oxford and MA in 20th Literature from Goldsmiths. Her career in books started as a Marketing Executive for Fiction at HarperCollins. After 3 years, she decided to take a year out to do a Masters degree. She then joined the pioneering small independent agency Toby Eady Associates in 2003, going on to become a literary agent and then director of the agency. In 2013, she joined Watson, Little, attracted by its long-standing reputation, its ability to work with authors in many genres, and its close in-house work across Translation markets and across Film, TV, stage and radio.