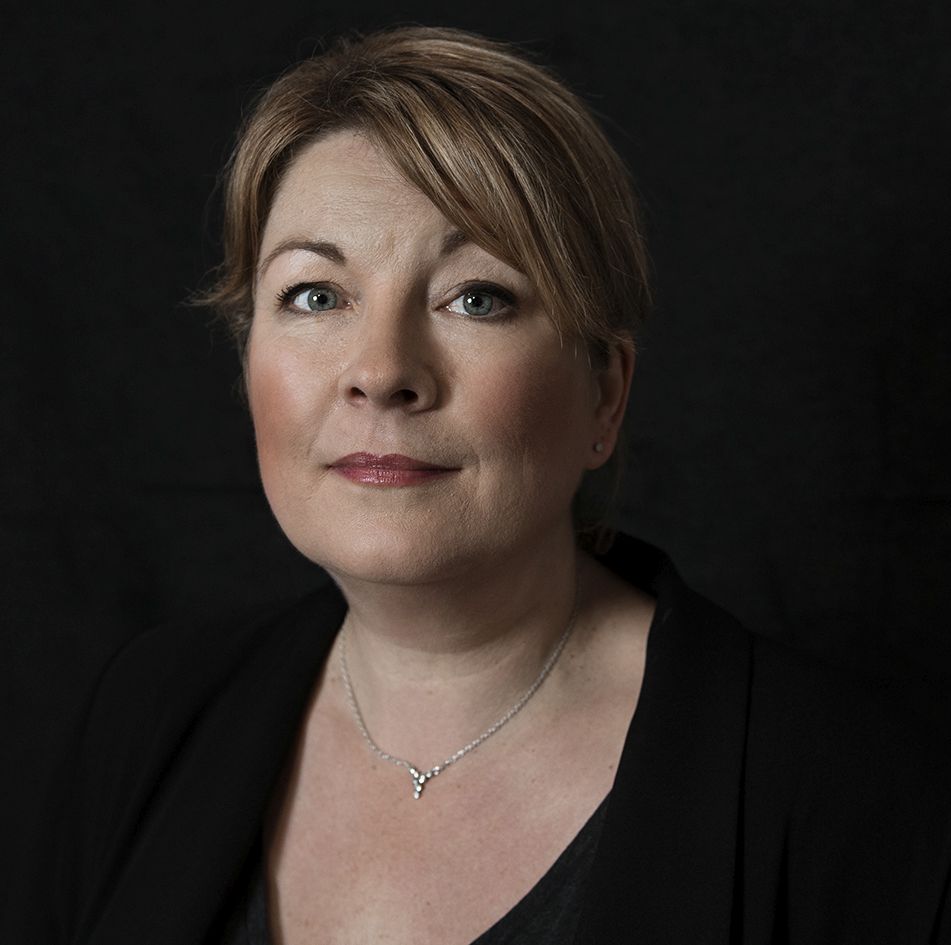 Lucie McKnight Hardy grew up in rural West Wales, the daughter of London immigrants. She grew up speaking Welsh and her education was through the medium of Welsh. She studied English at the University of Liverpool and after falling in love with the city, stayed on to work for an advertising agency there after graduating.

From there she moved to Cardiff to study journalism, and then worked for a not-for-profit organisation as public relations and corporate policy officer. She then moved to Zurich where she worked, for four years, in marketing.

After moving back to the UK, she worked as a freelancer before taking a break from work to have a family. During this time she studied creative writing with the Open University and then completed the MA in Creative Writing at Manchester Metropolitan University. She has now settled in Herefordshire with her family.