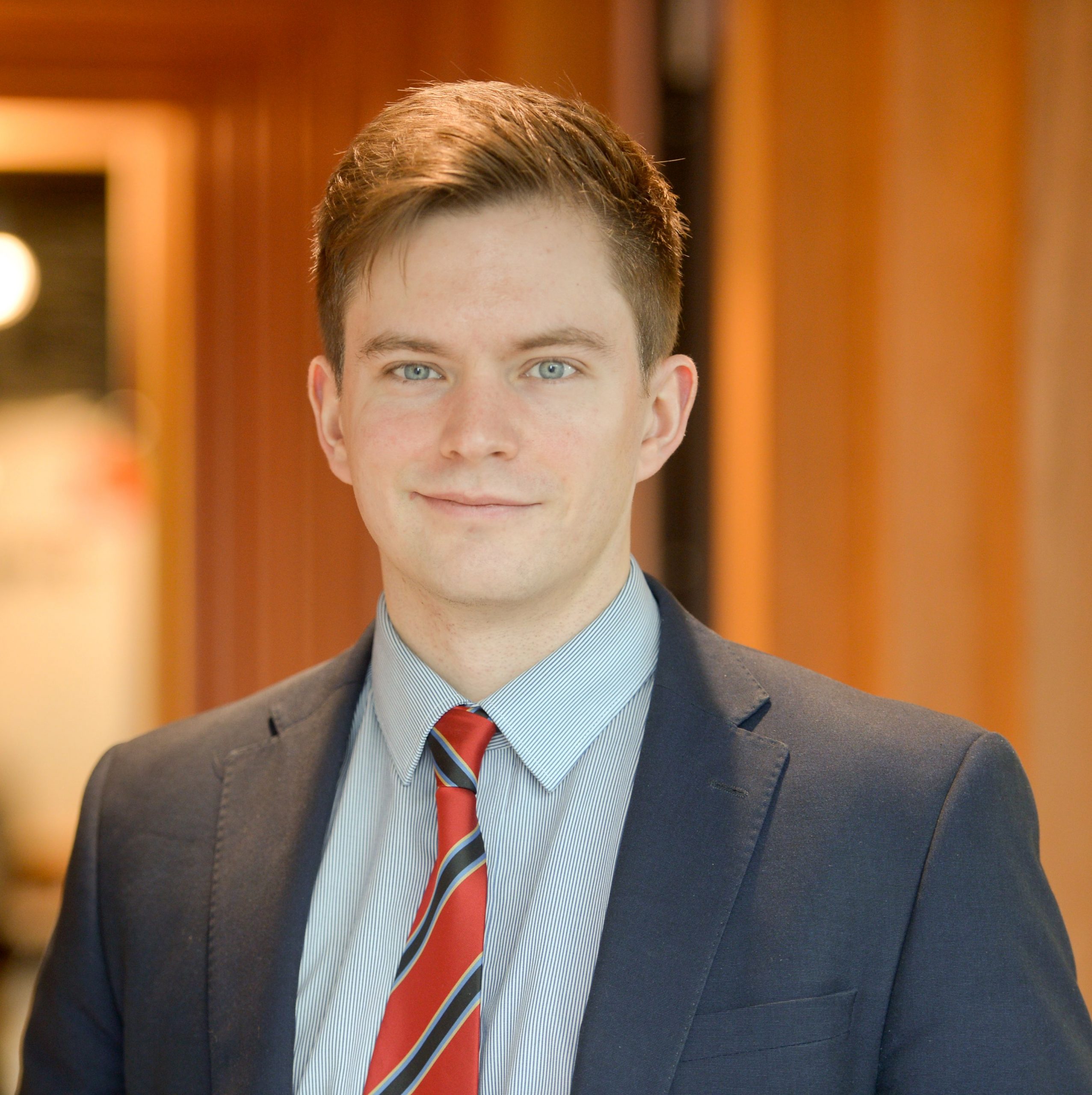 Michael Taylor is an historian of colonial slavery, the British Empire and the British Isles. He graduated from Cambridge with a double first in history. His PhD, which was the first detailed history of the ideas and activities of the British proslavery lobby, forms the research basis of this book. He has since worked as a research associate on a project at Tel Aviv University and as Lecturer in Modern British History at Balliol College, Oxford, and is now employed by PWC. He was a champion of University Challenge in 2015 and a finalist in the 2018 series of BBC’s Mastermind.