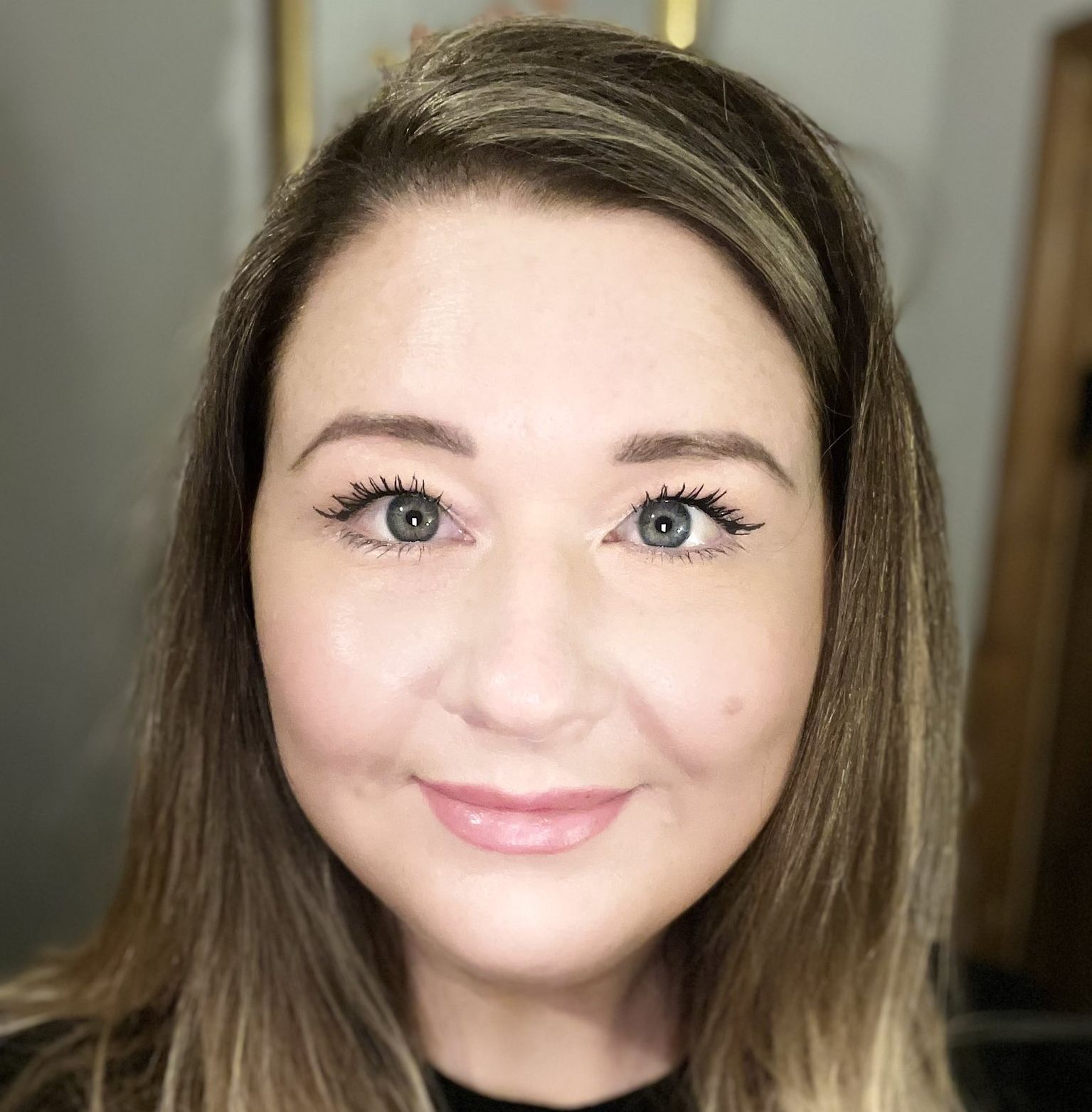 Rebecca Rideal is a TV and podcast producer / writer, whose television credits include: Adventurers’ Guide to Britain, Bloody Tales of the Tower, and the triple Emmy award winning series David Attenborough’s First Life. Her podcast credits include Sick to Death: A History of Medicine in 10 Objects, Mind of a Monster and Killing Time. She is the author of 1666: PLAGUE, WAR AND HELLFIRE (UK: John Murray, US: Thomas Dunne Books) and has written extensively for the press, including the Guardian, New Statesman, and BBC History Magazine. Rebecca is the founder of the history festival and events company, HistFest.