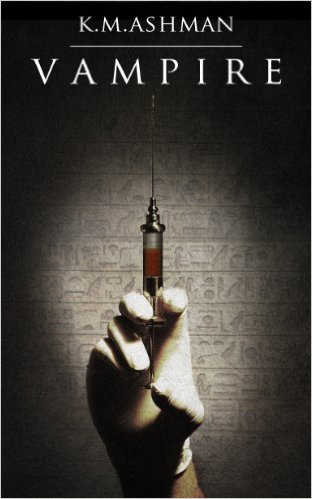 When Egyptologists open the lost tomb of a long dead king, they are astounded to find another body entombed alongside him. But this is no ordinary mummy. Not only is it dressed in the manner of a commoner, it also contains a few blood cells that only seem dormant.

Becky Ryan, a museum researcher, receives a macabre message from her father, just before he is found dead and follows the clues to uncover what is either a massive hoax, or the greatest ever discovery in the history of mankind.

What she uncovers is beyond her wildest dreams…..and darkest nightmares.