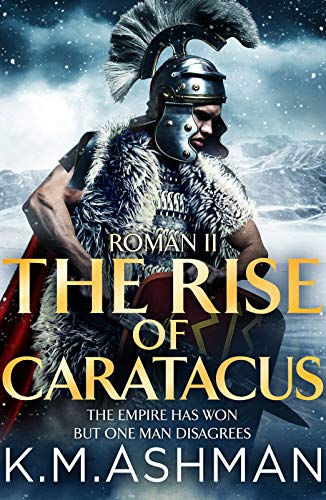 Roman II – The Rise of Caratacus

The Invasion is over and Roman Legions spread throughout the land, a blood red stain on Britannia. Caratacus has fled south to rebuild his army and warriors flock to his banner.

In the north, a disgraced Legionary grasps the chance to regain his honour and joins the Exploratores, the elite Roman unit operating behind enemy lines. Soon he is tasked with disrupting the plans of Caratacus but deep inside he nurtures a deeper mission, the chance to fulfill an oath made six years earlier.

Finally, the army of Caratacus marches north and as they confront the Legions of Scapula in a final bloody battle, the Exploratore draws closer to the ultimate prize, the chance to murder the man he once called brother.