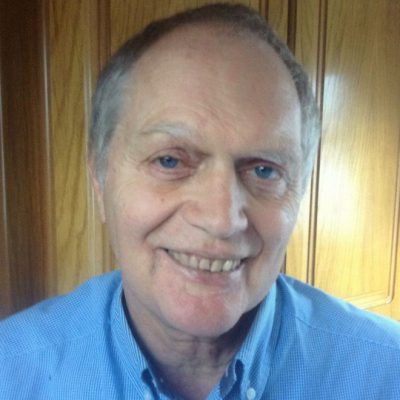 Andrew Taylor has been a freelance writer since 2004, but he has been working in newspapers, magazines, and television, in both Europe and the Middle East, for nearly 35 years. Before that, so long ago that he can hardly remember, he read English at Oxford University.

After training on the Yorkshire Evening Post, in Leeds, he worked as a political journalist for the Press Association and the Daily Express in the House of Commons, Westminster, and then went to BBC Television News as a national news reporter. From there, he travelled to Dubai to work as a news editor, news reporter, news reader, and news-everything-else for Dubai Television (DTV) for five years, and then came back to England to run DTV’s London office.

He began writing books in the early 1990s. Then after being made redundant in a major reorganisation of DTV – an experience he later wrote about in BURNING THE SUIT – he established himself in freelance writing and journalism.