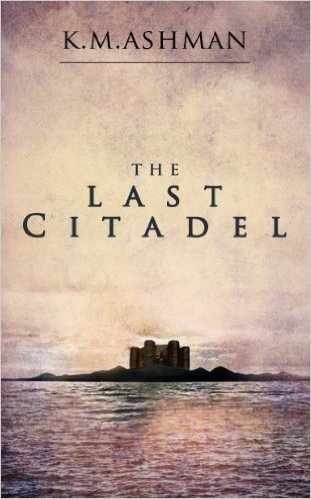 Bastion. A solitary fortress isolated in an endless sea. A city of secrets where the elite dominate with an iron fist and ambition ends at the city walls. Ordinarily the city is surrounded by water but one day a month when the moon is at its highest, the water recedes and uncovers the causeways linking the city to the outer towers. This is Moon-day, the time when the trades bring their specialities to market and the whole Citadel enjoy the celebrations the festival brings, so when the city’s stargazer predicts the water level will drop even further, nobody takes any notice. Soon enough and despite the people’s indifference, the predictions are proved correct and as the sea falls it reveals secrets that have never been known before. Secrets that are at first exciting….then disturbing …..and ultimately…..terrifying.