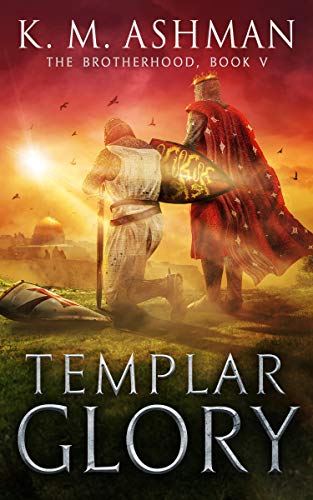 Templar Glory: The Road to Jerusalem (The Brotherhood Book 5)

After leading the Crusaders to a historic but bloody victory at Acre, Richard the Lionheart finally turns his attention to the greatest prize of all, Jerusalem.

Leading a committed yet exhausted army, the task is fraught with difficulties, including the might of Saladin’s full army standing between him and the Holy-city.

Needing one last push to return Jerusalem into the hands of Christendom, he turns once more to the men who he knows can lead his army to victory. The Templars.