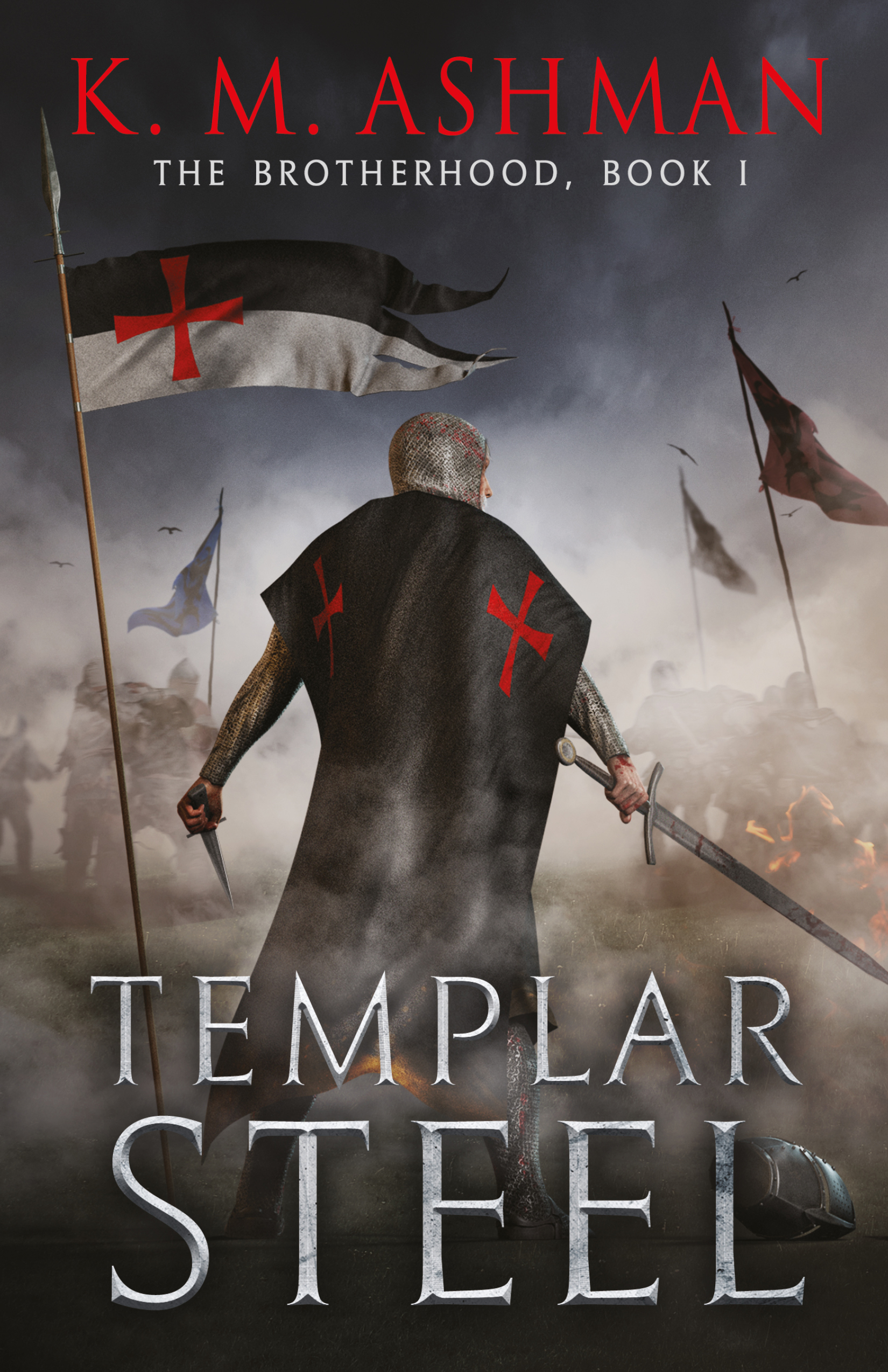 AD 1177 The threat of war sweeps across the Holy Land and the kingdom of Jerusalem is at imminent risk of invasion from the massed armies of Saladin. Reports of Saracen patrols devastating towns and villages cause panic throughout the Outremer, and Baldwin, the teenage king beset with leprosy, tries desperately to counter the threat. But nobody knows where the enemy forces are and the Christian forces are stretched thinly. With the king’s army campaigning in the north and the feared Templar knights defending the border far to the south, only one man has even the slightest chance of finding out Saladin’s true intentions, a Templar Sergeant named Thomas Cronin. With time running out and the odds stacked heavily against him, Cronin needs to find the Saracen army and relay the information back to the leper king in time to prevent the fall of Jerusalem, and indeed, the Holy Land itself.