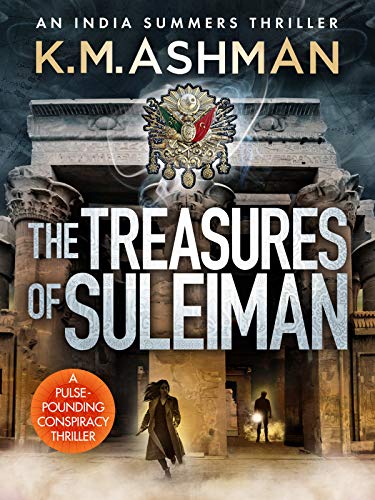 Incomparable riches, like none other in history, are close to being revealed…

An email from a dead man, and an encrypted letter from the sixteenth century both hint at a treasure trail, leading back to the greatest Sultan of the Ottoman Empire.

India Summers and Brandon Walker team up to attempt to locate the greatest treasure the world has ever seen, closely followed by a family of assassins.

What they discover is a story of tragedy, adventure and intrigue, and one that would deny the entire world’s perception of recorded history.

A jaw-dropping conspiracy thriller filled with action and suspense, ideal for fans of Chris Kuzneski, Steve Berry and Scott Mariani.