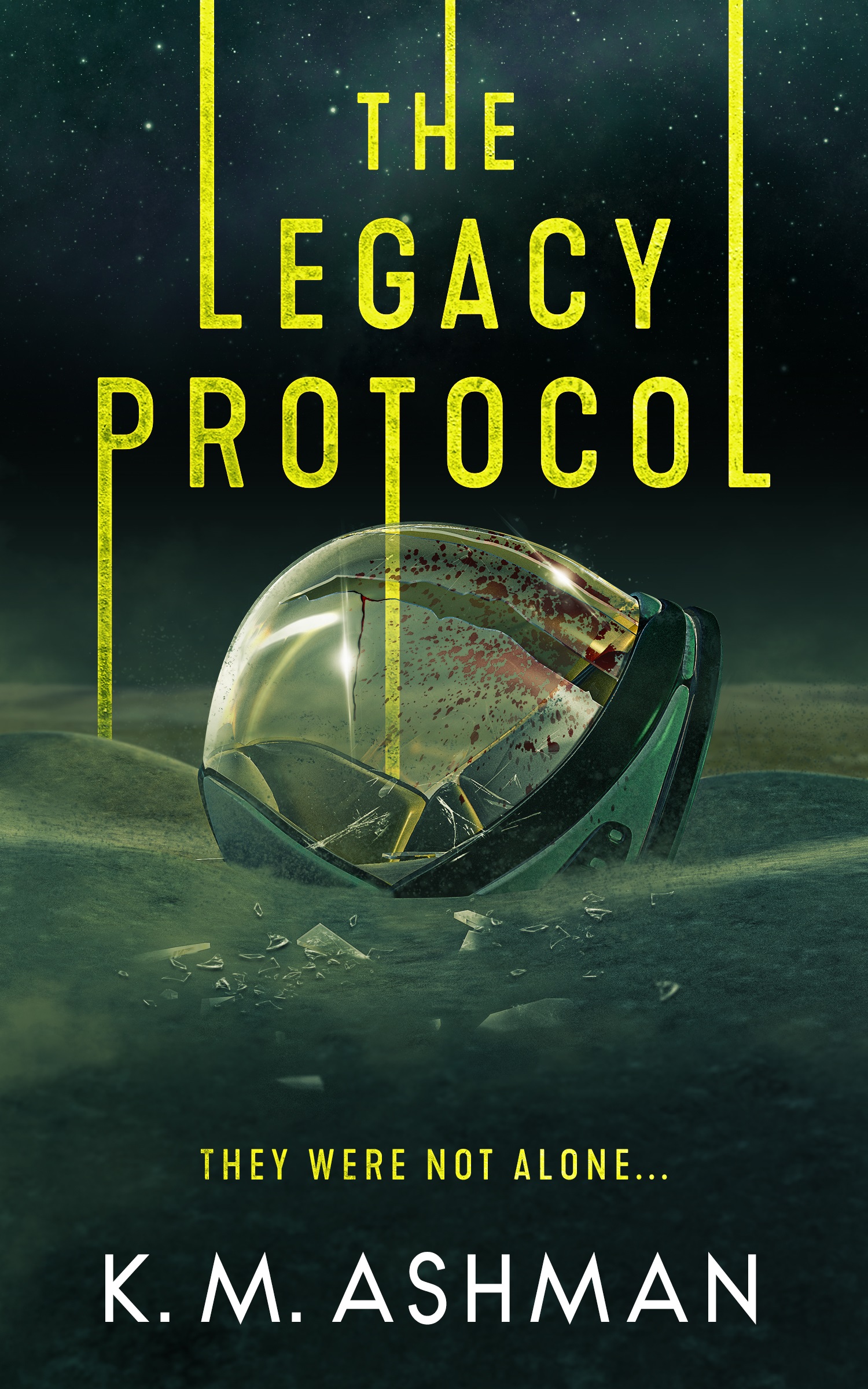 There was something new in the night sky tonight. Something ancient, something cold, just hanging there, high above the planet like a dim and distant lantern.
Too big for a satellite, yet too small to be a vessel of any significance, its scorched and damaged shell suggested a journey fraught with danger, and the faint pulsating glow within seemed to breathe a sigh of relief at the end of a voyage spanning aeons.
No movement flickered inside, no activity, no heartbeats. It was cold and quiet, devoid of all life. But this tiny shell, this insignificant craft that had no right to be here on the edge of an unknown system, had a fundamental purpose.
It contained the last hope of a species that had ripped itself apart, one that was indiscriminate in its destruction of all life. Arrogant creatures that needed new territory to survive or be lost forever in the unforgiving quicksand of time.

This was an ark. An unlikely gamble. A last desperate hope.

And it had come from Earth.