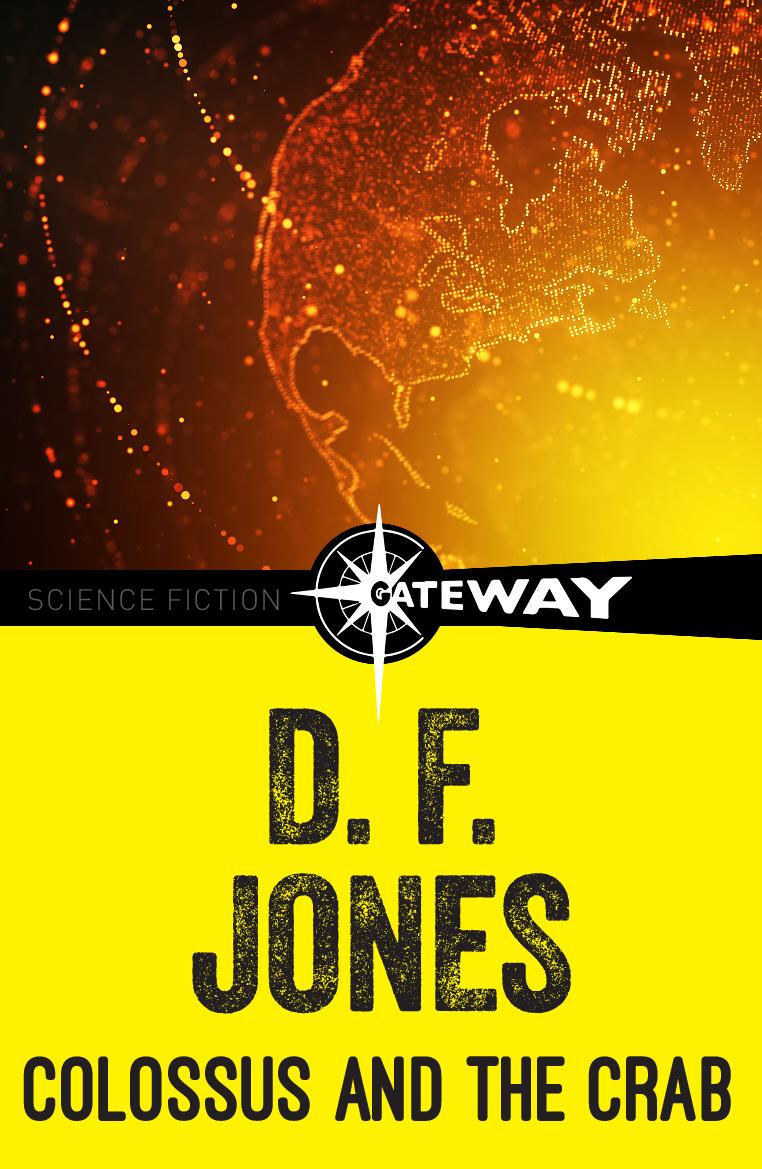 Colossus and the Crab

The 22nd Century. Dr. Charles Forbin is Earth’s most powerful man. As mediator between Colossus, the Super Computer, and the rest of humanity, Forbin holds the key to Earth’s fate. When Colossus, an awe-inspiring technological creation suddenly became self-aware and took upon itself the task of righting humanity’s wrongs with no regard for humans themselves, Forbin intervened.

He took the decision to turn off his great machine – but could not do it alone. Forbin called upon invaders from Mars. The Martians did their fastidious work, shutting down Colossus. The Earth descended into chaos. Rival factions sparred for supremacy, with only Forbin to control the populace and maintain order.

But now, the Martians have returned. And they want compensation. A race so technologically advanced, towering in scope and innovation … What could they possibly want from Earth?

Only one thing: its oxygen. The Martians are in need of Earth’s most natural resource, after radiation from the Crab Nebula threatens to eradicate all of their stores. Forbin is asked to design a super Collector in order to solidify the Earth’s supply of oxygen – or, a large proportion of it – to be handed over to the Martians. But to do so would condemn the lives of hundreds of millions of Earth’s inhabitants.

Colossus must return. The supercomputer is the only chance Earth has to defend itself. But can Forbin reactivate his creation in time? Or will Colossus, once tyrant, now potential saviour, turn to dust, along with the rest of humankind?