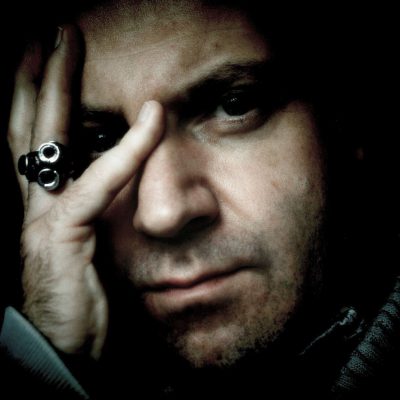 In addition to an International Horror Guild Award for his novel THE UNBLEMISHED, he is a triple recipient of the British Fantasy Award, including Best Novel for ONE. He edited the ‘weird west’ anthology GUTSHOT, which was shortlisted for both British Fantasy and World Fantasy Awards. He has also been a finalist for the Shirley Jackson award on four occasions. At the World Horror Convention in Canada in 2009 he was one of the guests of honour.

Conrad has worked as a creative consultant for Sony Computer Entertainment America and is currently adapting THE UNBLEMISHED for a British video game developer. He is working on a series of crime thrillers for Titan Books, for whom he is also editing a major new anthology, DEAD LETTERS.

He has taught creative writing at Manchester Metropolitan University as well as at various schools, colleges and writing retreats in the UK and abroad. He currently teaches at Edge Hill University.