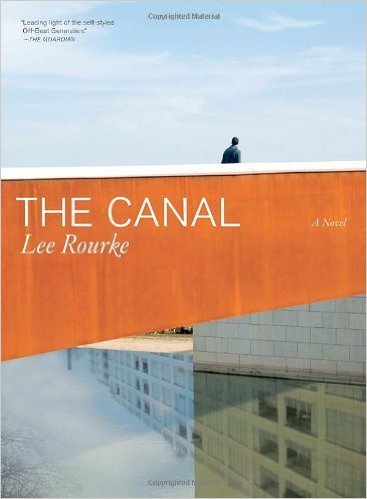 In a deeply compelling debut novel, Lee Rourke, the underground literary sensation, tells the tale of a man who finds his life so boring it actually frightens him. So, in response, he leaves his job and takes time out to sit on a park bench next to a canal in a quiet corner of London. But his tranquillity is disturbed by a jittery woman who comes to sit by his side every day. Although she won’t even tell him her name, she slowly begins to tell him a chilling story about a terrible act she committed, leaving him more scared than ever.

Other books by Lee Rourke