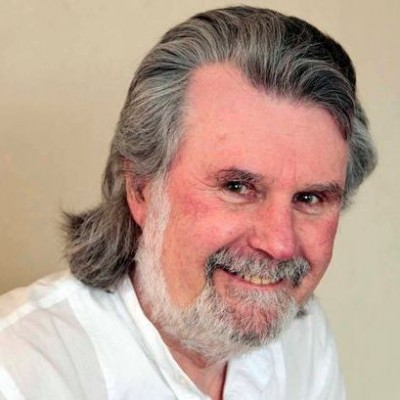 Denis is an author and journalist. He won the John Creasey Award from the Crime Writers’ Association of Great Britain for his first book, THE DARK APOSTLE. He has been published in the UK, US and around the world; translated into eight languages. He has also written under pseudonyms including Peter Lacey and more recently Jon Grahame.Denis is married with two married daughters and grandchildren. He likes reading Bernard Cornwell, Elmore Leonard, John Maddox Roberts and quality writers of historical fiction and thrillers.Other titles include BLOWBACKl, MATILDA’S GAME and SERPENT’S TOOTH (under Denis Kilcommons) and THE LIMIT AND THE BAGMAN as Peter Lacey.