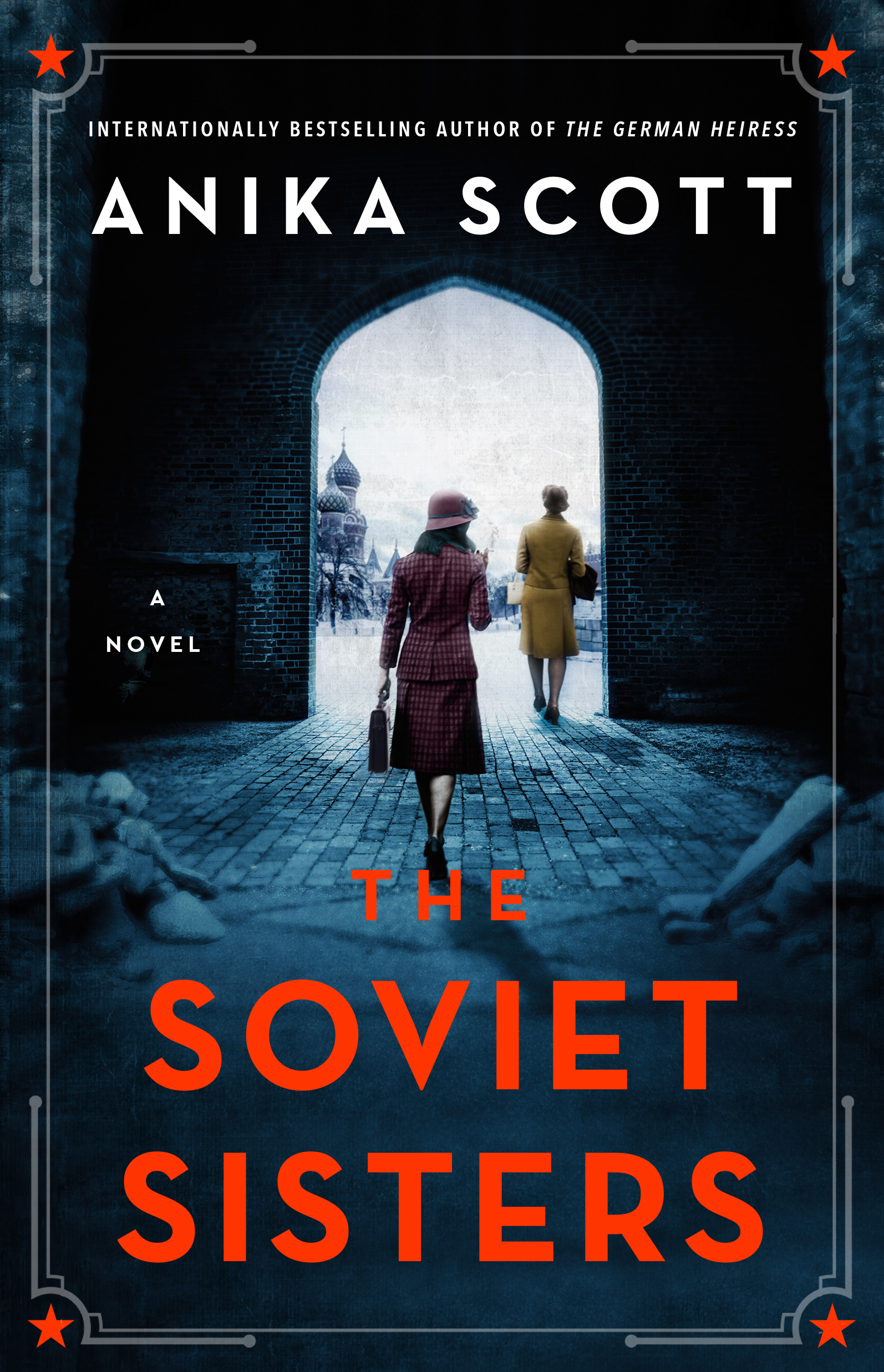 Two sisters become embroiled in the burgeoning Cold War in this spellbinding novel of espionage, secrets and betrayals

Berlin, 1947: good Soviets Vera and Marya find themselves mired in the covert post-war conflicts that are shaping a new world order. When Marya, an interpreter liaising with the British, gets caught in secret agent Vera’s web of deceit, she must make desperate choices to survive – and to protect those she loves. Nine years later, as the Soviets confront their Stalinist past, Vera revisits that pivotal moment, unravelling shocking truths about her sister and herself. Against an epic backdrop, Anika Scott weaves a nail-biting, morally complex story of double–triple bluff and loyalty – or otherwise – to family or motherland.

“Anika Scott pens a fascinating tale of secrets, surveillance, and sisterhood set against the burgeoning Cold War. Two very different sisters come to shattered postwar Berlin--KGB doyenne Vera, fanatically committed to Stalin's vision, and interpreter Marya, embroiled in an affair with a British officer--and are pitted against each other in an espionage plot that will see one sister elevated and the other exiled in disgrace. But who is the real traitor, and who is hiding the biggest secret of all? The Soviet Sisters will suck you in to the very last page!”
Kate Quinn, New York Times bestselling author of The Diamond Eye
“Electrifying, meticulously researched, and expertly plotted, The Soviet Sisters is at once a Cold War thriller, a gripping spy story, a page-turning mystery, and a familial drama.”
Lara Prescott, New York Times bestselling author of The Secrets We Kept
“The Soviet Sisters takes you on a journey of twisting espionage, unexpected betrayal, and the internal war between sisterhood and patriotism. Anika Scott has a gift for weaving incredibly researched historical detail into an emotionally powerful story that left me with tears in my eyes. Historical fiction fans will love this book!”
Madeline Martin, New York Times bestselling author of The Last Bookshop in London

Other books by Anika Scott