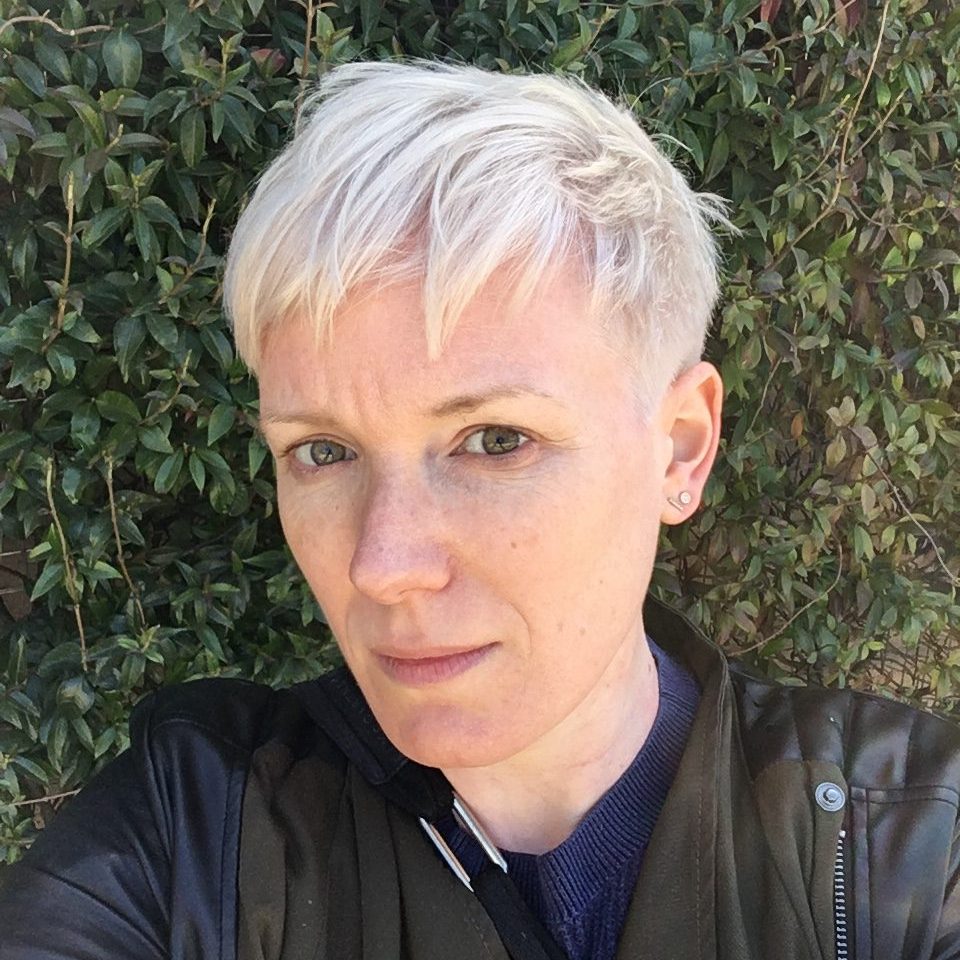 Hannah Silva is a Leverhulme early career research fellow at Queen Mary University of London. She holds a doctorate in Analysing Black British Poetry in Performance. She has written eight radio plays for BBC Radio 4 and Radio 3, winning the Tinniswood Award for best script (‘Marathon Tales’), and numerous finalist and commendation placements at the BBC Audio Drama Awards. She was shortlisted for the Ted Hughes award for new work in poetry. She has a record Talk in a bit (featured in The Wire’s Top 25 albums of 2018) and a poetry collection Forms of Protest (Penned in the margins). She performs her sound poetry internationally. Her next project for Radio 3 is an a-tonal play about the poet Elizabeth Bishop and the composer Elisabeth Lutyens.

She is working on a memoir, My Child, the Algorithm, a story of queer single mothering and love, written in collaboration with a machine-learning algorithm and a toddler. The project began as a radio play for BBC Radio 4 entitled ‘An Artificially Intelligent Guide to Love,’ starring Fiona Shaw as the algorithm (broadcast February 2022 and available on the BBC i-player now https://www.bbc.co.uk/programmes/m0014frl).