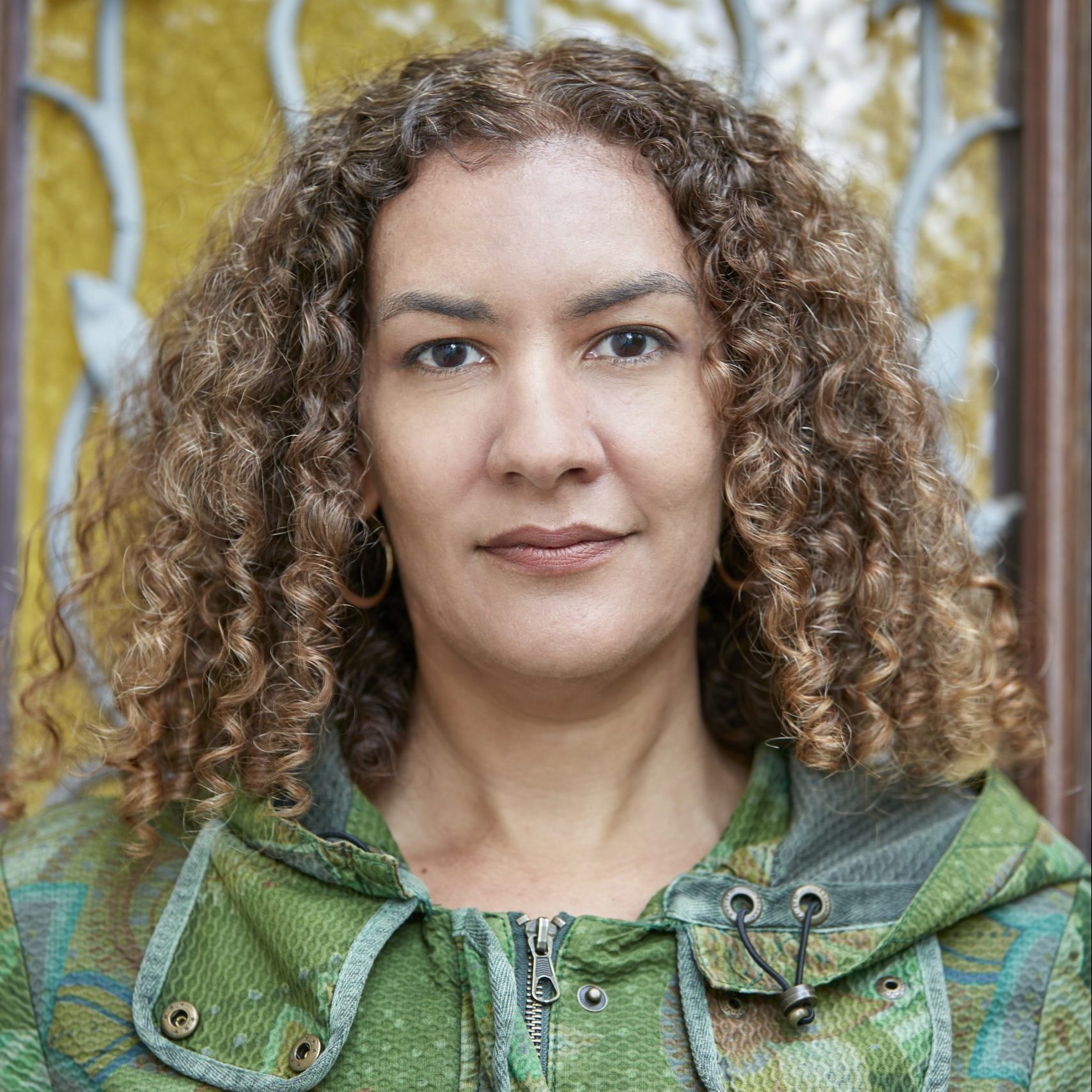 Anika Scott grew up in Michigan and has degrees in International Politics and Journalism. She began her career wanting to be a CIA agent. She had security clearance from an internship at Washington’s State Department, but CIA applications include never being able to write stories or keep a diary. Anika loves stories too much for that, and became a journalist instead. She was staff on the major Chicago and Philadelphia newspapers in the 90s (pre-internet boom), and her work has appeared widely in the US and European media. She lives in western Germany with her husband and two daughters and is currently writing her second novel, about a woman spy.