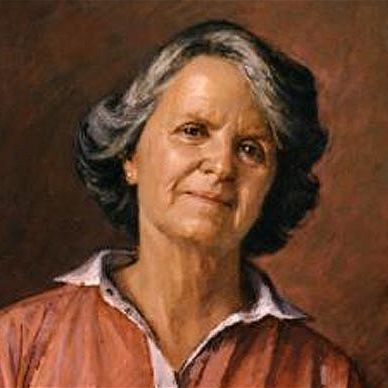 Vivien Noakes was an author and a scholar, best known as a leading authority on the ‘nonsense’ poet and artist Edward Lear.

She was the author of EDWARD LEAR: THE LIFE OF A WANDERER (1968, updated 2006) and EDWARD LEAR: THE COMPLETE VERSE AND OTHER NONSENSE (2001). A Fellow of the Royal Society of Literature, she was a member of PEN, of the Society of Authors and of the Oxford First World War Poetry Steering Committee. She also lectured at universities, museums and art galleries in Europe and the United States and worked as a consultant on Lear’s paintings and manuscripts to the major auction houses.