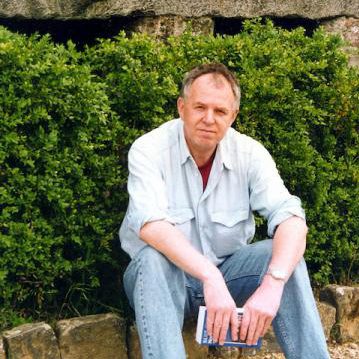 Jaromir Málek is one of the world’s premier Egyptologists, and former keeper of records of the Griffith Institute in Oxford. As editor of the Topographical Bibliography of 1968-2011, J. Málek devoted himself to keep up to date seven volumes of Porter and Moss, sometimes referred to as the “Bible” of Egyptologists, as well as an eighth volume on objects of no known provenance. He also published a catalogue of Egyptology four rooms of the Ashmolean Museum , which also serves as catalog curriculum hieroglyph (ABC of Egyptian Hieroglyphs).

He is the author of EGYPT: 400 YEARS OF ART, TUTANKHAMUN: THE LIFE OF THE BOY KING, and TREASURES OF ANCIENT EGYPT.