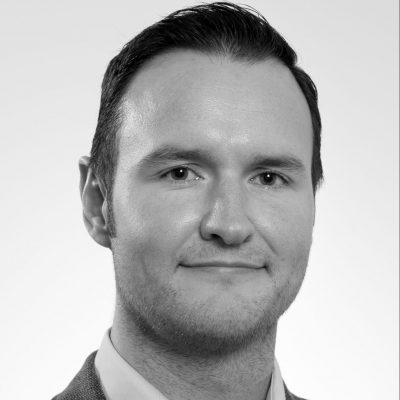 Gordon is a Scottish writer, addicted to reading and writing historical fiction (but likes writing comedy and sci-fi too!)

His love of history was first kindled by the ruins of Hadrian’s Wall and the Antonine Wall, and travelling around the ancient world has kept the fire burning brightly ever since. The later Roman Empire and Byzantium hold a particular fascination for him. There is something quite special about the metamorphosis from late antiquity into the ‘dark ages’ and the medieval period.

His Legionary series is set in the Eastern Roman Empire circa 376 AD and follows the adventures of the border legions as the empire begins to waver under the relentless crush of barbarians from the east and the north.

His Strategos trilogy is set around the build up to the Battle of Manzikert in 1071 AD and follows the dark and troubled life of a Byzantine general in a land riven with bloodshed and doubt.