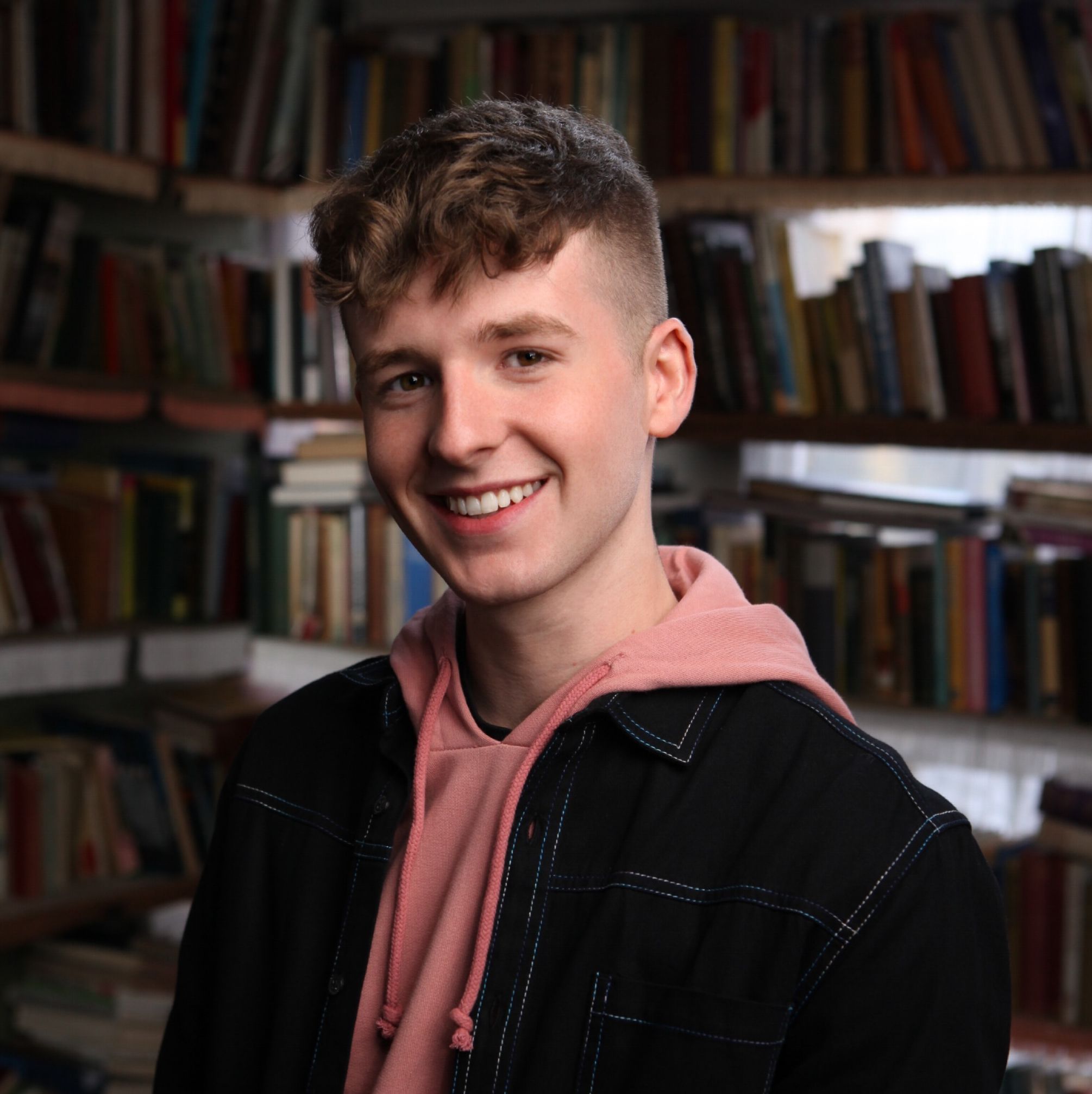 Adam Beales, known as Adam B, is a YouTuber, actor, and television host from Derry, Northern Ireland. Not only hugely popular online, with his videos boasting over half a billion views overall, Adam is also an experienced live television host known for being the 40th presenter on the world’s longest running kids TV programme, Blue Peter. He was also a co-presenter of the CBBC show ‘The Dog Ate My Homework’. Beales has over 3 million subscribers on YouTube and has collaborated with Disney. Adam is ecstatic to bring his first book, Adam Wins the Internet, to life! Adam hopes to encourage readers with a story about something that every young person aspires to achieve – winning the internet! Who wouldn’t?!