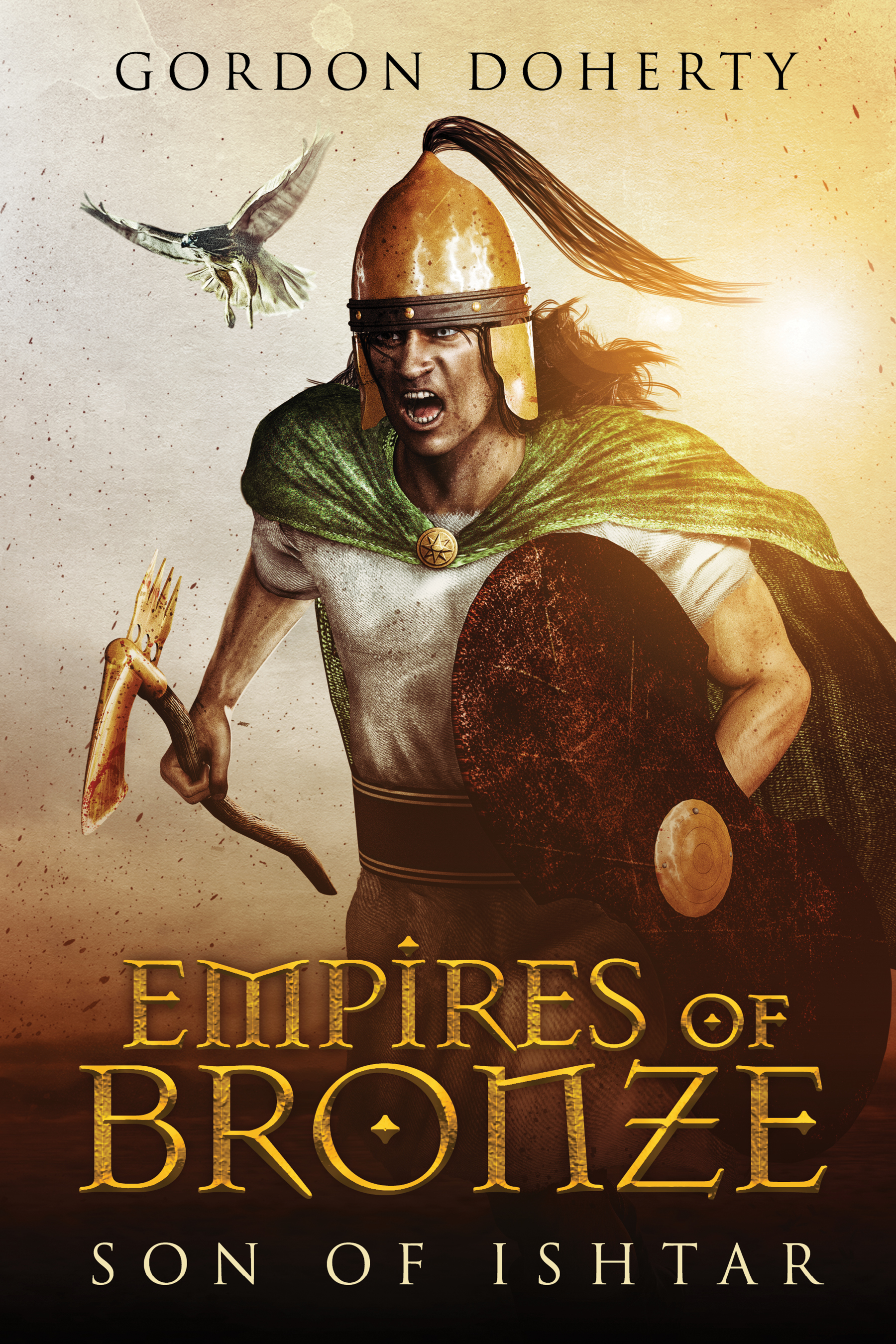 Empires of Bronze: Son of Ishtar

Four sons. One throne. A world on the precipice.

1315 BC: Tensions soar between the great powers of the Late Bronze Age. The Hittites stand toe-to-toe with Egypt, Assyria and Mycenaean Ahhiyawa, and war seems inevitable. More, the fierce Kaskan tribes – age-old enemies of the Hittites – amass at the northern borders.

When Prince Hattu is born, it should be a rare joyous moment for all the Hittite people. But when the Goddess Ishtar comes to King Mursili in a dream, she warns that the boy is no blessing, telling of a dark future where he will stain Mursili’s throne with blood and bring destruction upon the world.

Thus, Hattu endures a solitary boyhood in the shadow of his siblings, spurned by his father and shunned by the Hittite people. But when the Kaskans invade, Hattu is drawn into the fray. It is a savage journey in which he strives to show his worth and valour. Yet with his every step, the shadow of Ishtar’s prophecy darkens…

Other books by Gordon Doherty