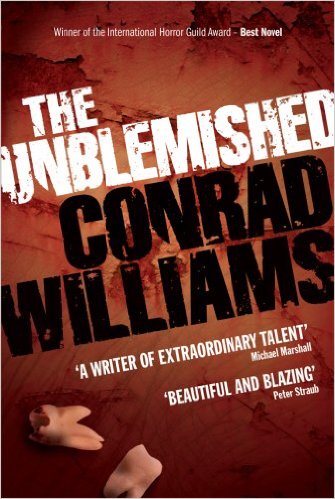 The Unblemished artfully interweaves the stories of a serial killer who believes he is the rightful son and heir to an ancient dynasty of flesh-eating monsters, and a mother determined to protect her only daughter from the stuff of nightmares. The fate of each of them and the survival of the entire human race depends on one man, Bo Mulvey, who possesses the ancient wisdom the blood thirsty evil needs to achieve its full and horrifying potential.

Other books by Conrad Williams