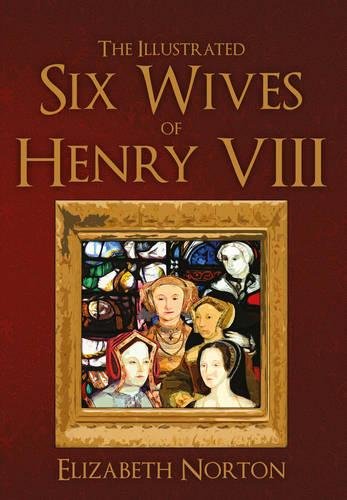 Henry VIII had the most controversial love life of the Tudor period, and he remains Britain’s most famous king because of it. His pursuit of a male heir for his throne led him to cast aside five consecutive wives and bring about the reformation of the Catholic Church, changing the face of British history as he broke from the pope and tradition. But who were the women who were instrumental in causing this change? Why was Catherine of Aragon divorced and Anne Boleyn beheaded, and what happened to the last wife, Catherine Parr?