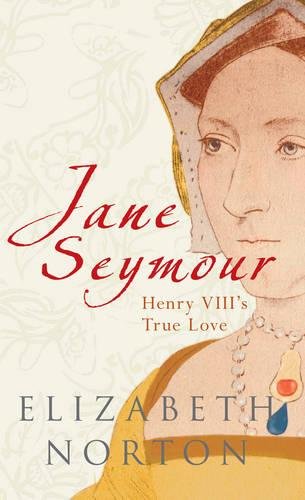 The first ever biography of Jane Seymour, Henry VIII’s third wife, who died in childbirth giving the king what he craved most – a son and heir.Jane Seymour is often portrayed as meek and mild and as the most successful, but one of the least significant, of Henry VIII’s wives. The real Jane was a very different character, demure and submissive yet with a ruthless streak – as Anne Boleyn was being tried for treason, Jane was choosing her wedding dress. From the lowliest origins of any of Henry’s wives her rise shows an ambition every bit as great as Anne’s. Elizabeth Norton tells the thrilling life of a country girl from rural Wiltshire who rose to the throne of England and became the ideal Tudor woman.