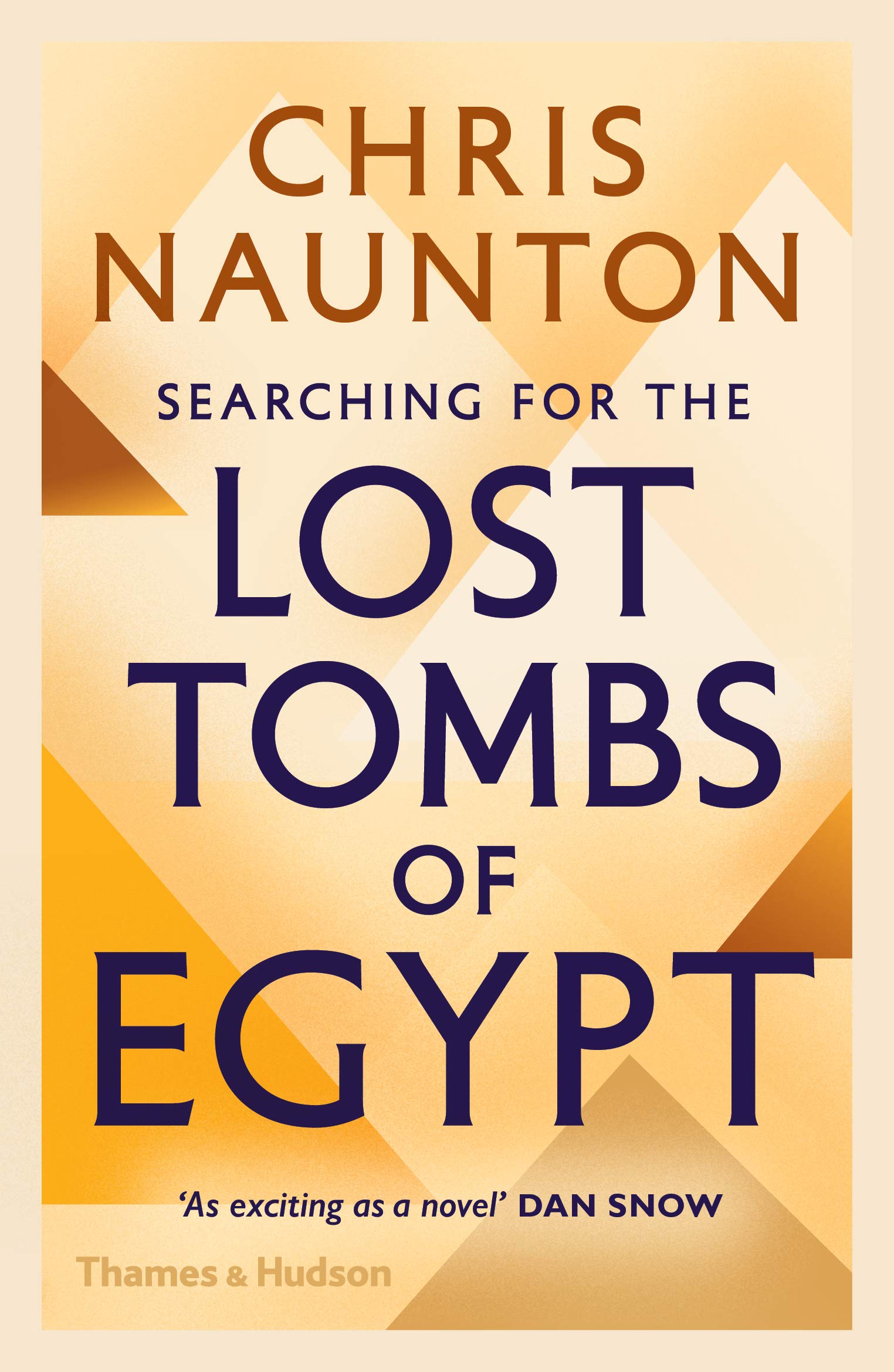 Searching for the Lost Tombs of Egypt

Egypt boasts some of the most spectacular ancient ruins in the world, scattered across the entire country. Tombs remain a central part of the continuing allure of ancient Egypt; over the past two centuries, archaeologists have unearthed the burials of some of Egypt’s celebrated pharaohs, from the chambers deep within the famed pyramids at Giza to the tombs hidden away in the rocky hills of the Valley of the Kings. And yet, there is much still to find.

Despite the efforts of generations of Egyptologists, who have scoured the royal cemeteries of the pharaonic era, many of the most intriguing and notorious individuals remain unaccounted for. Where are Alexander the Great and Cleopatra, rulers of the Hellenistic age, both said by the historians of the Greek and Roman empires to have been buried in Egypt?

In this gripping account, Chris Naunton describes the quest for these and other great ‘missing’ tombs and presents the key moments of discovery that have yielded astonishing finds and created the archetypal image of the archaeologist poised at the threshold of a tomb left untouched for millennia. He skilfully unravels the tangled threads surrounding the burials of the heretic pharaoh Akhenaten and his son Tutankhamun, and coolly assesses whether the boy-king’s celebrated tomb might still hold incredible secrets. the Valley of the Kings almost certainly guards hidden treasures. Could other such tombs lie undiscovered? Amazing finds of unsuspected tombs continue to occur throughout Egypt, making headlines worldwide, and renewing the hope that some of these mysteries might yet be solved.

“An absolutely essential book for those of us captivated by ancient Egypt's enduring stories, and the modern quest to uncover its remaining secrets. Chris Naunton brilliantly walks the line between scholar and storyteller, balancing his deep knowledge with that tantalising cal lto adventure which will keep you spellbound.”
Dallas Campbell

Other books by Chris Naunton