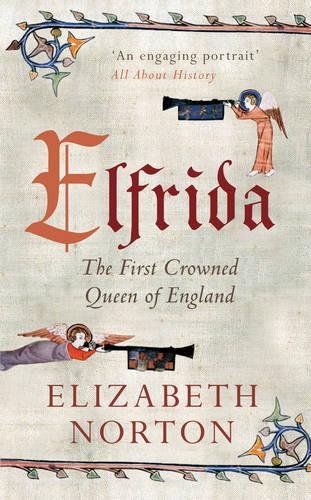 The kings of Anglo-Saxon England were reluctant to allow a woman to sit beside them on the throne; when Elfrida shared her husband Edgar’s coronation at Bath in 973, she broke the mould. A powerful queen, she ruthlessly disposed of rivals in pursuit of the crown for her son, Ethelred the Unready. In this first biography of Elfrida, Norton asks whether she really was the black-hearted woman who murdered King Edward the Martyr, her stepson, to make way for Ethelred.