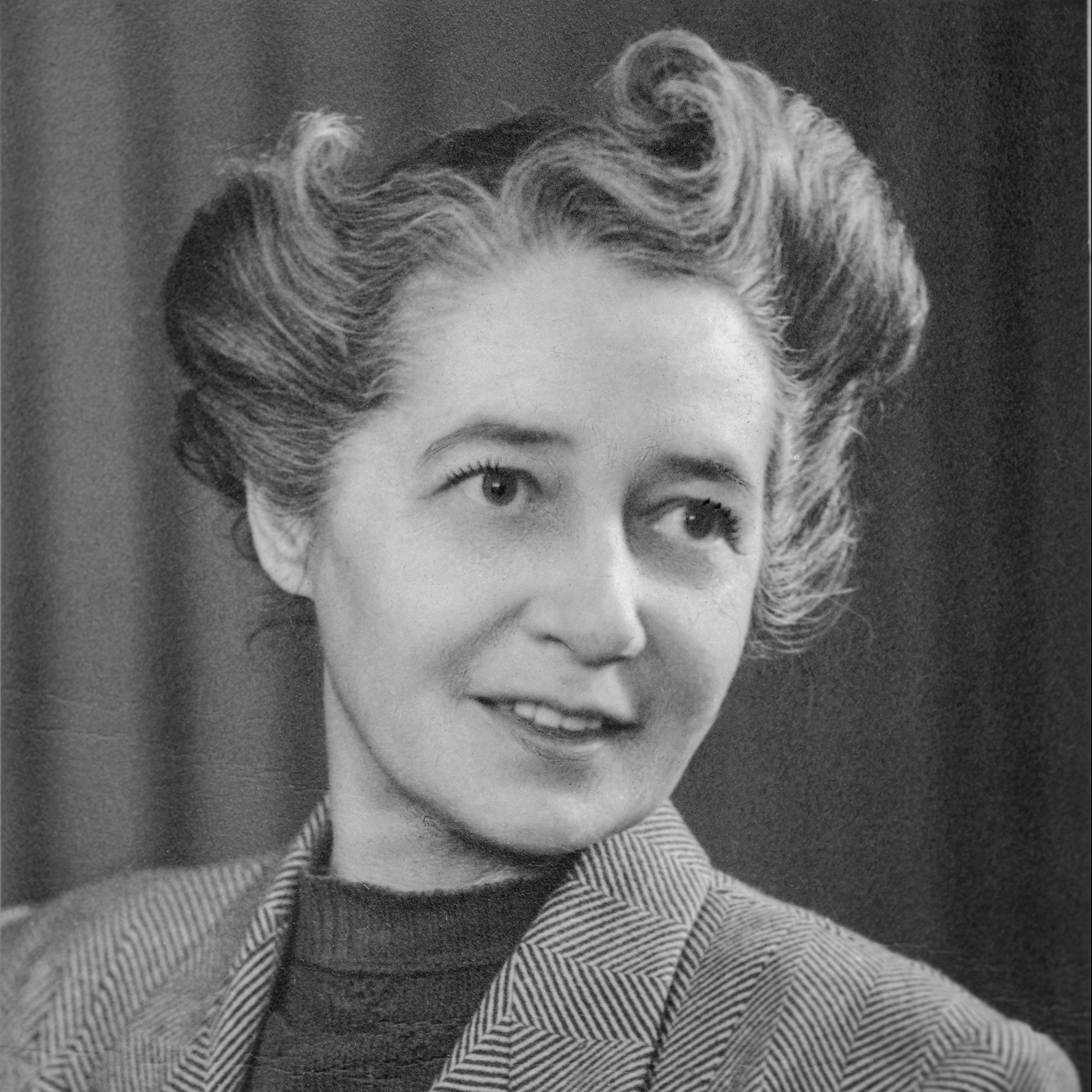 R.A. Dick was the pseudonym of Josephine Aimee Campbell Leslie, the author of the novel The Ghost and Mrs. Muir, which was made in a classic 1947 film starring Gene Tierney, Rex Harrison, George Sanders and Natalie Wood. The novel was later used as a basis for a 1960s television series.

She was also the author of The Devil and Mrs Devine among others. Josephine Leslie died in 1979.