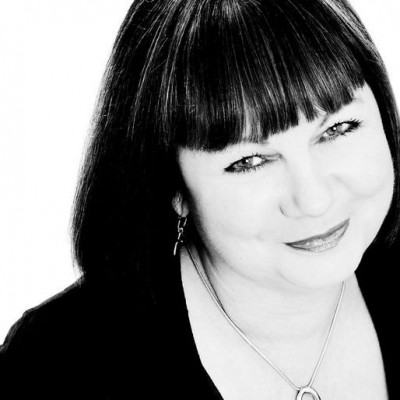 Geraldine O’Neill grew up in Cleland, a small mining village in Lanarkshire, Scotland. Geraldine has ten published novels, including MUSIC FROM HOME and TARA FLYNN.

She is an accomplished public speaker, and was President of Tullamore Toastmasters in 2002. Geraldine also started up a Book Circle in Tullamore which has been meeting monthly since 1999, and one of their meetings was broadcast live on National Radio from Geraldine’s home. Geraldine O’Neill has been writing since the early 1990s and gained a number of awards for her short stories before embarking on her first novel. She has also had a number of poems published. She has been involved in various community writing projects and workshops, and has given readings at literary festivals and talks on her writing career.