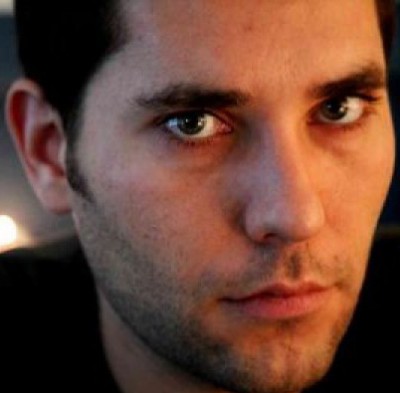 Joel Levy is a writer and journalist based in London, England. He is the author of more than a dozen books on science and history, including NEWTON’S NOTEBOOK, THE BEDSIDE BOOK OF CHEMISTRY and A BEE IN A CATHEDRAL, which is an infographic guide to the fascinating world of scientific analogies. He has also written features and articles for the British National Press, and has appeared on national television and numerous local and national radio shows. A long-term student of the history of science and medicine, Joel has a BSc in Biological Sciences and an MA in Psychology.