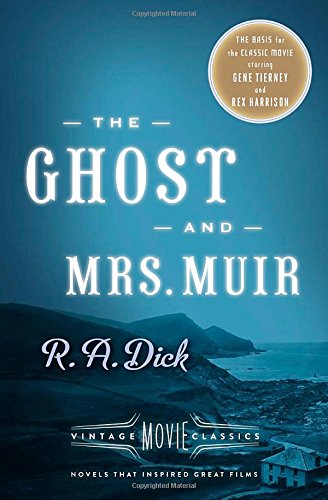 The Ghost and Mrs Muir

Burdened by debt after her husband’s death, Lucy Muir insists on moving into the very cheap Gull Cottage in the quaint seaside village of Whitecliff, despite multiple warnings that the house is haunted. Upon discovering the rumors to be true, the young widow ends up forming a special companionship with the ghost of handsome former sea captain Daniel Gregg. Through the struggles of supporting her children, seeking out romance from the wrong places, and working to publish the captain’s story as a book, Blood and Swash, Lucy finds in her secret relationship with Captain Gregg a comfort and blossoming love she never could have predicted.

Originally published in 1945, made into a movie in 1947, and later adapted into a television sitcom in 1968, this romantic tale explores how love can develop without boundaries, both in this life and beyond.