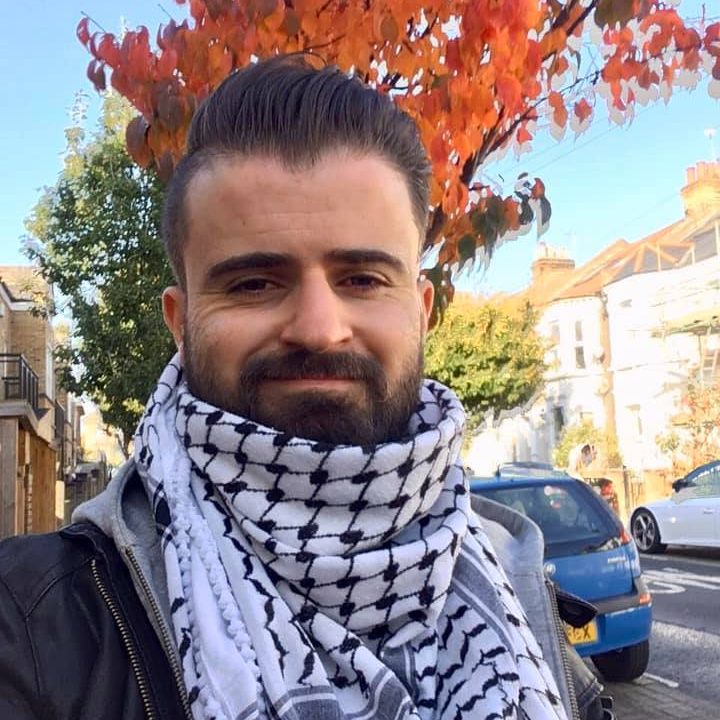 Elias started his journalism career with News Corp Australia’s suburban community newspaper network in Sydney before, at 28 years of age, he was named Editor of Star Observer – Australia’s longest-running and most respected LGBTQ media outlet, and one of the oldest in the world. He is also the first PoC/BAME editor in the publication’s 40-plus year history,

Since moving to London, he has had essays, features and opinion pieces published in the likes of The New Arab, SBS Voices, Saturday Paper and The Guardian. His short memoir, ‘Coming Out Palestinian” was selected as a chapter for the Arab, Australian, OTHER: STORIES ON RACE AND IDENTITY anthology (ed. Randa Abel-Fattah & Sara Saleh) published through Picador/Pan Macmillan in 2019.

Elias is currently working on a few projects, including a fictional novel based on his family history and a non-fiction book. When he’s not writing (or just procrastinating), he can be found on Twitter talking politics, social justice, books and food (glorious food) – alongside cheesy dad jokes and memes.