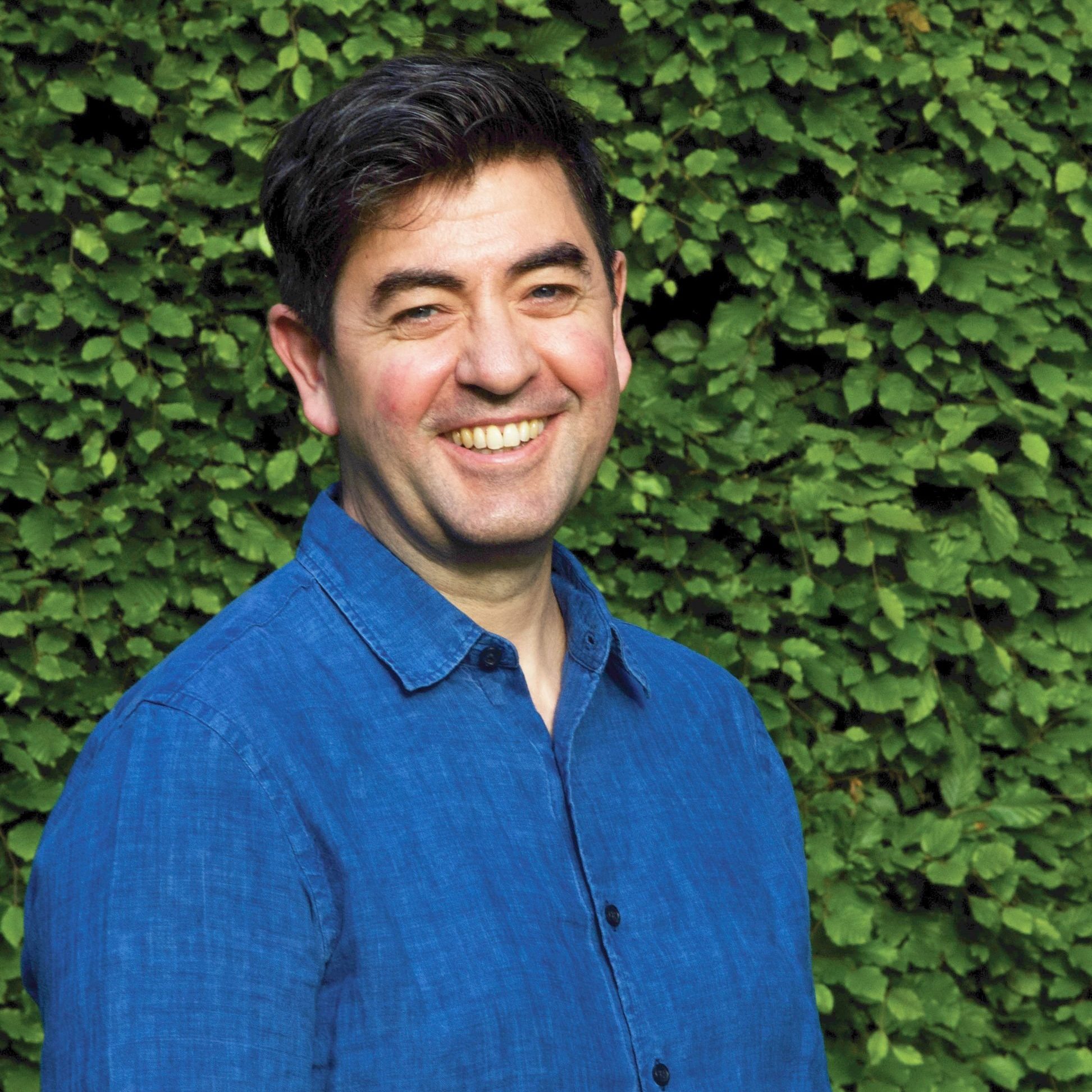 Tom Adams is an award winning television producer and author.  He was born in Yorkshire but now lives in Sevenoaks in Kent. As a television producer he has made documentaries on everything from David Livingstone (I presume) to the Berlin Wall, from the Seven Wonders of the World to the Industrial Revolution.  He was inspired to turn his hand to writing children’s books once his son, then 5, started asking questions about how the world worked. He now has nine children’s science and technology books to his name including Feel the Force, Molecule Mayhem (winner of the Society of Authors/ ALCS Award for Educational Writing 2013) and All Aboard the Discovery Express.